Italian town of Fermo recognizes the independence of Artsakh 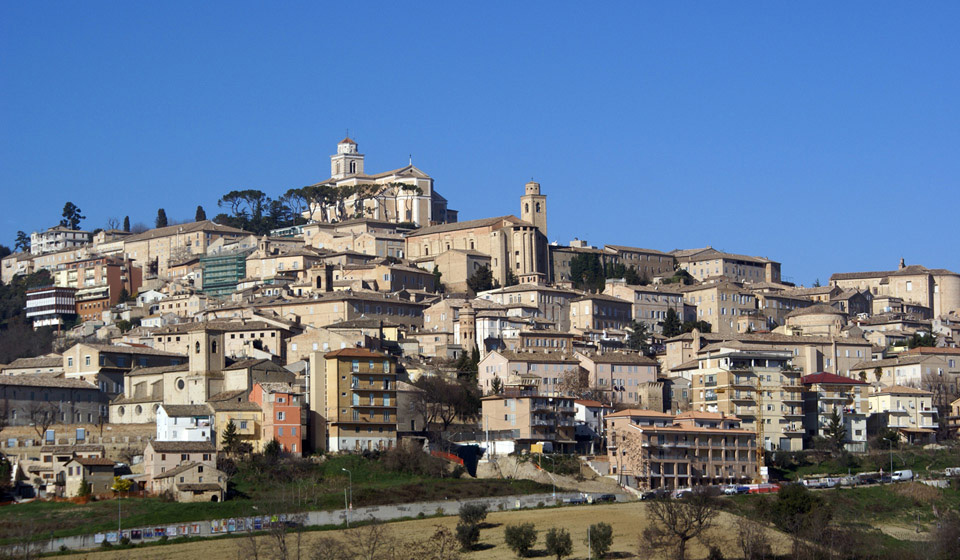 Armradio – The Municipal Council of Fermo, Italy, has recognized the independence of Artsakh, the Armenian Embassy in Italy reports.

According to Vivere Fermo, the motion for recognition of the Republic of Artsakh signed by the councilors Nicola Lucci and Alessandro Bargoni was submitted on 22 December, 2020.

The motion asked the Municipal Council of Fermo to urge the national authorities to recognize the Republic of Artsakh.

Nicola Lucci thanked Mayor Paolo Calcinaro and the councilors who voted in favor.

“The recognition of this republic is the only democratic way to affirm the right of the people of Nagorno Karabakh to self-determination and try to bring peace to those territories, given that there is already a democratically elected government with its own state and governmental structure,” he said.

“In this way we will be able to hinder the possibility of further conflicts and stop any expansionist ambitions of the neighboring countries on the Republic of Artsakh,” he added.