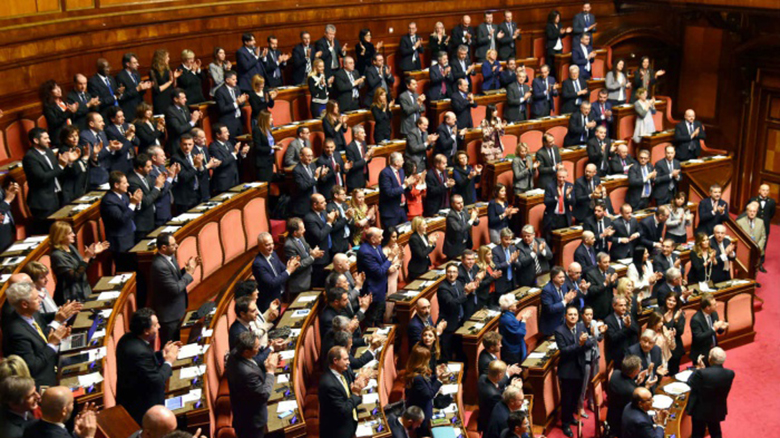 The document, a long report setting out Italy’s approach to the European Union in 2019, made few waves when it was submitted to parliament. But it caused a furor after the daily La Stampa reported that it states Italy’s Turkey policy is “in line” with a document approved by EU leaders last June that declares “Turkey remains a candidate country” for EU membership.

That policy is directly at odds with the view of the far-right League, one of the two partners in Italy’s governing coalition.

In a speech at the European Parliament in 2013, the League’s leader, Matteo Salvini — now Italy’s interior minister and a deputy prime minister — declared that “Turkey is not, and will never be, Europe.”

After the document was published, key figures in the League declared that is still their policy. Agriculture Minister Gian Marco Centinaio denied in “the most absolute way” that the party has changed its view.

Guglielmo Picchi, the League’s undersecretary of state at the foreign ministry, went further on Twitter, declaring that not only the party but also the country opposes Turkish membership in the EU.

The storm was caused by outgoing EU Affairs Minister Paolo Savona, whose department is responsible for the document. Savona is leaving the post to take over as head of Consob, Italy’s financial watchdog. He has not commented on the controversy.