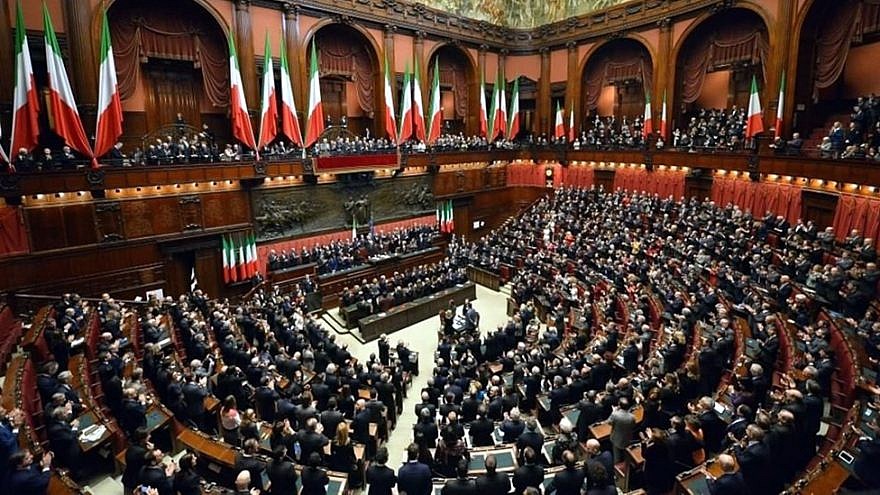 (Armradio) – The Italian Chamber of Deputies today aproved a bipartisan motion that commits the government to “officially recognize the Armenian genocide and give it international resonance.”

The motion passed with 382 votes in favor, none against and 43 abstentions.

After the vote all the deputies stood up to applaud.

Speaking to media today, Omer Celik, spokesman for the ruling Justice and Development Party, said Italy “is being tricked by Armenian diaspora, which in no way wants normal relations between Turkey and Armenia.”