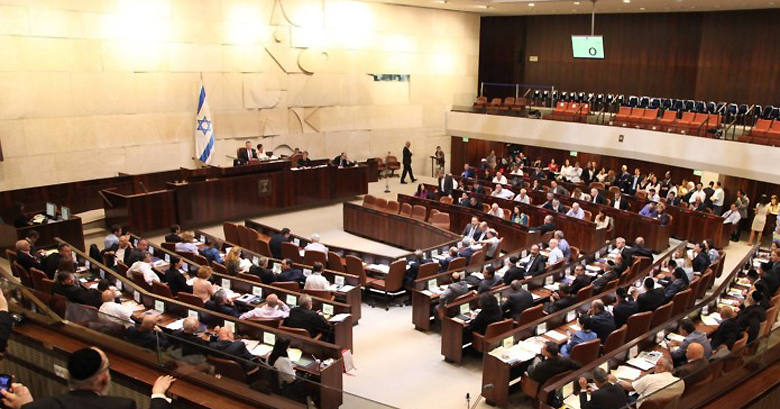 A bill recognizing the Armenian genocide returned to the Knesset’s agenda on Wednesday, the Jerusalem Post reports.

Zionist Union MK Itzik Shmuly and Likud MK Amir Ohana stated they would submit legislation to make Israel the 30th country to recognize the genocide of 1915.

The move came as Turkish President Recep Tayyip Erdogan lashed out at Israel over violent protests along the Gaza border. The Turkish President later recalled his ambassador from Israel and commented on Twitter that Israel is “an apartheid state that has occupied a defenseless people’s lands for 60+ years.”

Members of the Knesset in response concluded that the time had come to recognize the Armenian genocide by the Turks, a move Israel had previously avoided in order not to harm diplomatic relations with Turkey.

MK Shmuly emphasized that “We won’t accept moralizing from the antisemitic Turkish butcher who bombs thousands of Kurds in northwest Syria every day, and whose country is responsible for the genocide of the Armenian people and the historic horrors toward the Assyrians,” adding later that recognition of the genocide should have happened long ago.

MK Ohana argued that the diplomatic reasoning behind not acknowledging the genocide no longer existed, emphasizing that “it’s not too late to do justice. The time has come to officially recognize the terrible injustice done to the Armenians. When Hitler presented Wehrmacht officers with his plan for mass extermination in Poland, including women and children, he soothed the concerns about the world’s reaction by saying ‘who, after all, speaks today of the Armenians?’ For that reason alone we should have already officially recognized this genocide.”

Yesh Atid leader Yair Lapid sponsored a bill to recognize the Armenian genocide earlier this year, but it was voted down in February, which means it cannot be submitted again until August.

Lapid called for Israel to downgrade ties with Ankara permanently along with recognizing the Armenian genocide, openly helping the Kurds and encouraging the US to try to remove Turkey from NATO.