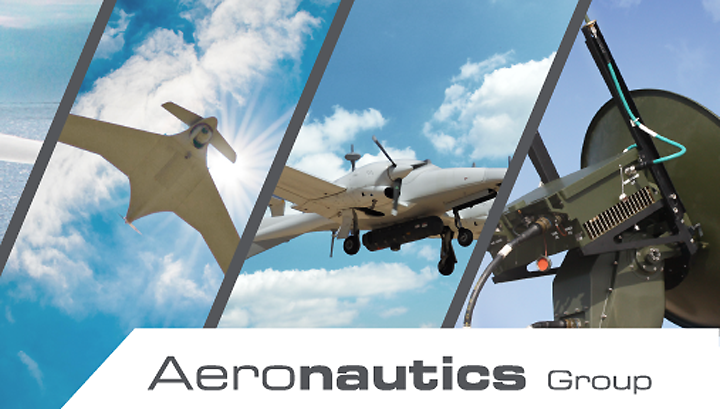 The Israeli Defense Ministry on Monday allowed an aircraft manufacturer suspected of testing one of its “suicide drones” against the Armenian military on behalf of Azerbaijan in 2017, in violation of Israeli law, to again sell the unmanned aerial vehicles to the Azeris,  TheTimes of Israel reports.

At the same time, the export licenses of three senior officials from the defense contractor Aeronautics Ltd. — CEO Amos Matan, deputy CEO Meir Rizmovitch and a third, unnamed, employee — were to be suspended by the Defense Ministry beginning in April, the company said.

The announcement was made after the Defense Ministry said last week that it had decided to revoke the export licenses of the three senior officials.

On Monday, the company informed the Tel Aviv Stock Exchange that the ban on sales of its Orbiter 1K kamikaze drone to its “central customer ‘A’” had ended.

“The Defense Ministry announced to the company that the suspension of its license was immediately canceled. The company can continue to supply the UAV to the aforementioned customer as soon as possible,” Aeronautics wrote.

The company also said the CEO, deputy CEO and third official were indeed being removed from the company’s export license beginning on April 3.

In August 2017, the reports emerged that the company was suspected of using the Orbiter 1K kamikaze drone to attack Armenian forces in  Nagorno-Karabakh  during a demonstration for Azeri officials.

The Israel Police’s Unit of International Crime Investigations, the Defense Ministry’s investigation unit and the State Attorney’s Office launched an investigation into Aeronautics’s conduct, but a gag order has been placed over many of its details.

Aeronautics is accused of sending a team to the Azerbaijan capital Baku to demonstrate the Orbiter 1K unmanned aerial vehicle, which can be outfitted with a small explosive payload of 2.2 to 4.4 pounds (one to two kilograms) and flown into an enemy target on a “suicide” mission.

According to the complaint against the company, while demonstrating the kamikaze drone to the Azerbaijani military in July 2017, the company was asked to carry out a live-fire test of the system against an Armenian military position.