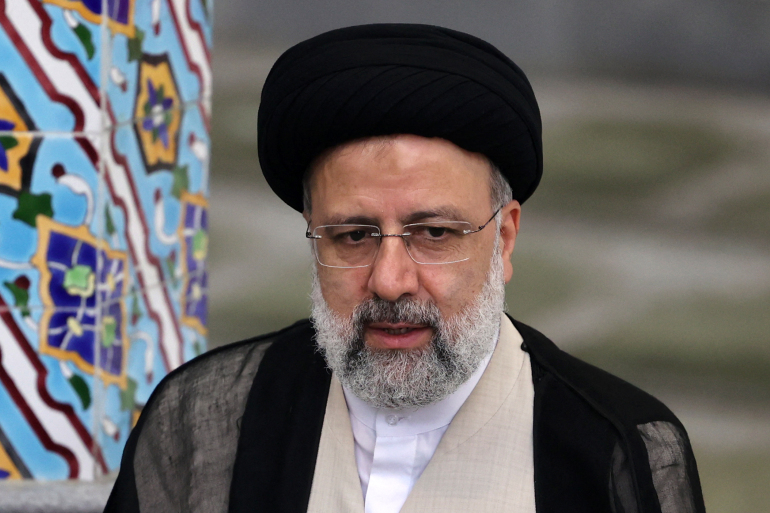 “It is gratifying that in the past years the mutually beneficial relations between the two neighboring countries, the Islamic Republic of Iran and the Republic of Armenia, have progressed, developed in quantitative and qualitative terms. However, in regional and global conditions, the two countries’ great potential has given greater impetus to the deepening of bilateral relations and necessitated the implementation of previously reached agreements, redoubled efforts, the discovery of new areas of cooperation and the strengthening of structural ties between the two countries, especially in the fields of transportation and energy,” Mr. Raisi said in a message to Prime Minister Nikol Pashinyan.

He said it was no coincidence that the new governments of the two countries started their activity in the same period, and voiced hope that due to the diligence and vigilance of the parties and the efforts of the respective bodies of the two countries it would be possible to reach significant achievements in terms of regional security and stability, and reinforcement of interests of the two friendly peoples.