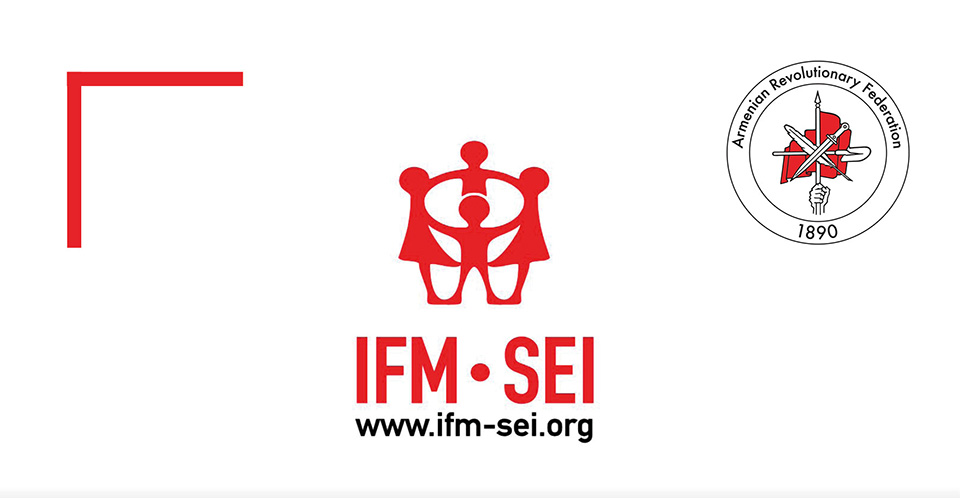 It has been over a month since Azerbaijan started a large-scale and unprovoked attack against Artsakh (Nagorno-Karabakh) and Armenia. Azerbaijan continues to wage war during a global pandemic, against the call of the United Nation’s Secretary General for a global ceasefire. These attacks are in direct violation of the ceasefire signed by Armenia, Artsakh, Azerbaijan in 1994, and three failed ceasefires in the last two weeks. With the support of Turkey, the war continues to escalate with indiscriminate bombings of civilian areas, attacking schools, hospitals, and churches. Turkey has publicly declared its support and continues to provide military assistance to Azerbaijan. Alarming for regional stability, Turkey has also facilitated the participation and send Syrian mercenaries, along with its own Special Forces, to join the war against Artsakh.

There are already over a thousand casualties, including many civilians. The most concerning attacks have been on neighborhoods and civilian infrastructure. Nearly half of the population of Artsakh – roughly 70,000 people – have been displaced and made their way to Armenia to seek refuge. Unfortunately, children have become the biggest victims during this war. Due to Azerbaijani aggression, schools, kindergartens, educational buildings, and day-cares have been targeted and destroyed. Over 24,000 children in Artsakh are currently deprived of their right to safe access to education established by the UN Convention on the Rights of the Child. Furthermore, Azerbaijan callously attacked a maternity hospital in Stepanakert, the capital of Artsakh on October 28.

Right now, countless children are suffering the effects of war. Many have been forced to become refugees, while others are directly coming under artillery and missile fire. The preventable consequences these innocent children will face in the future include the trauma of losing loved ones, PTSD, and depression.

IFM-SEI strongly condemns Azerbaijan’s unprovoked attacks and Turkey’s involvement in Artsakh and appeals for immediate and complete cessation of hostilities to safeguard the lives of children in Artsakh.

IFM-SEI calls on UNICEF to urge Azerbaijan to refrain from targeting children or educational/recreational infrastructures that pertain to children.

IFM-SEI calls upon the international community to act to prevent further violation of children’s rights as a result of Azerbaijani aggression.

IFM-SEI respects the right to self-determination of the people of Nagorno-Karabakh. This war hurts the people of Artsakh especially the children more than anyone else and they have the right to live freely and independent on their homeland.

IFM-SEI calls upon the international community to appeal for de-escalation and a return to peace negotiations under the auspices of the OSCE Minsk Group.

Finally, IFM-SEI member organization the Armenian Youth Federation’s call to our Member Organizations to recognize the Republic of Artsakh, since they strongly believe this is the only way to prevent ethnic cleansing of the Armenians.