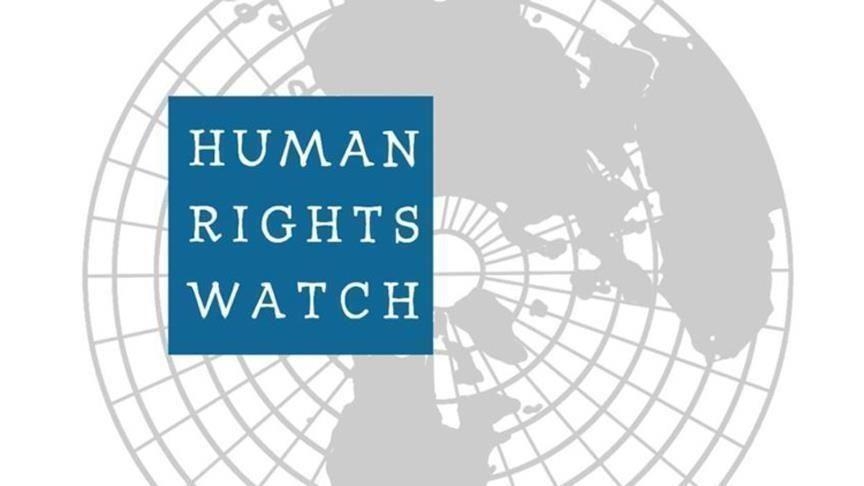 Human Rights Watch has reminded Azerbaijan that the abuse of Armenian prisoners of war is a war crime.

Giorgi Gogia, senior South Caucasus researcher at Human Right Watch, said in a Twitter thread that following the November 16 fighting, the worst one since the end of Second Karabakh War, Azerbaijan has captured at least 13 Armenian soldiers.

“Abhorrent videos, which [Human Rights Watch] hasn’t independently verified yet, show beating and kicking and stomping of Armenia POWs, as well as insults against their dignity. Geneva conventions protect POWs ‘particularly against acts of violence or intimidation & against insult & public curiosity’.”

Gogia noted that Azerbaijan should investigate all possible abuses and hold those responsible to account. Particularly, as some of the soldiers perpetrate the abuse with pride and don’t even hide their faces.