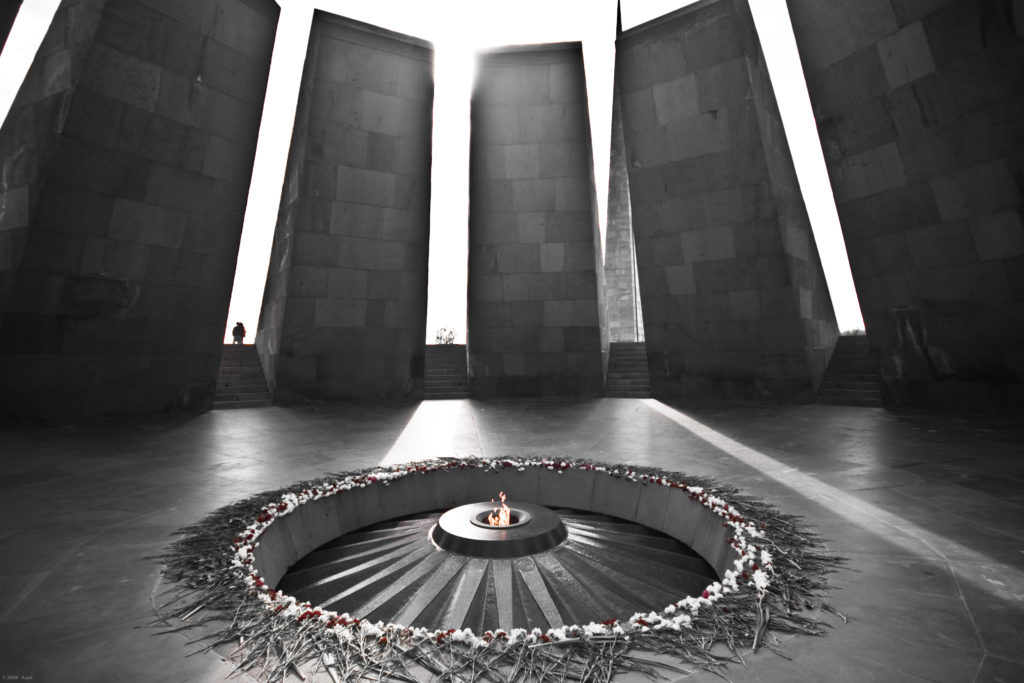 Head of the Committee on International Relations and Migration Affairs of the Central American Parliament (PARLACEN) Daniel Ortegah issued a statement on the occasion of the 105th anniversary of the Armenian Genocide, recognizing and condemning the crime committed against Armenians in Ottoman Empire. ARMENPRESS reports the Embassy of Armenia in Mexico presented the text of the statement.

‘’105 years ago, in an ordinary day for the world like today, the world learned with horror that during the World War I nearly 1.5 million Armenians were massacred by the Ottoman Empire. The leaders of the empire that was already shaking due to the military defeats allied with Germany to withstand the Entente Alliance during the period when the propaganda of the military leadership of the empire was trying to present Armenians as troublemakers of the fifth column serving the Russians’’, reads the statement, noting that Armenians were either killed or deported to the Syrian Desert by the Ottoman Empire, the successor of which is Turkey.

The Head of the Committee of PARLACEN announced that he joins the countries, organizations and individuals that have recognized and condemned the Armenian Genocide.