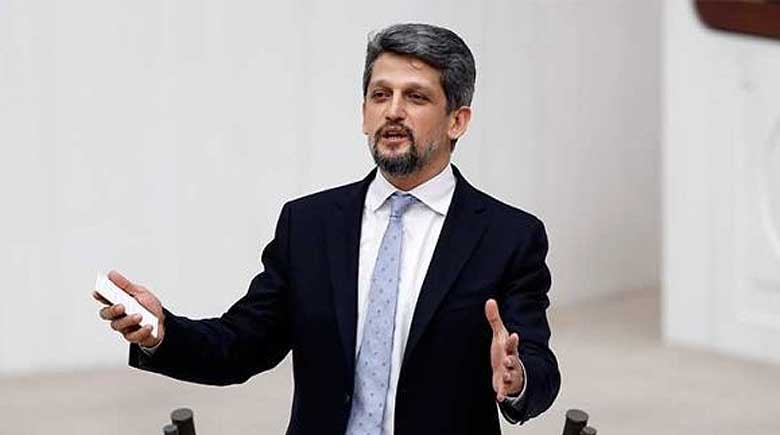 The bill says that”According to a census conducted in 1914, approximately two million Armenians lived in the Ottoman Empire. At the night of April 24, 1915, around 250 Armenian intellectuals, including MPs and writers were arrested in Istanbul.”

The bill notes that Ottoman Turkey tried to describe the genocide as a “natural war measure” and states that the denial has led to a lot of hate crimes against minorities throughout the history of the Turkish Republic.