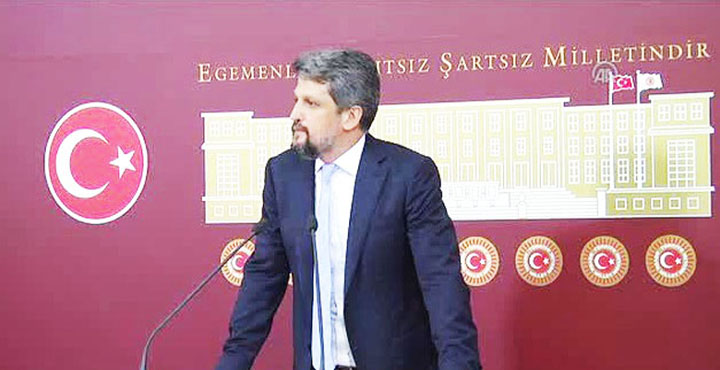 Turkish lawmaker from the HDP Garo Paylan has introduced a motion to the Turkish parliament proposing to launch an inquiry into the Armenian Genocide on its 105th anniversary. The purpose of the inquiry is to clarify those responsible for it and the perpetrators, and to ensure belated justice and face the past.

The policy of systematic destruction that Armenians were subjected to was recognized as genocide at parliaments around the world, as well as in the United Nations, Paylan noted. Whereas 105 years since the Armenian Genocide, the Turkish parliament hasn’t discussed the fact, justice hasn’t been restored, he said.

“Armenians around the world are waiting for justice, which can only be affirmed in the conscience of the Turkish people, society, and within the Turkish parliament.