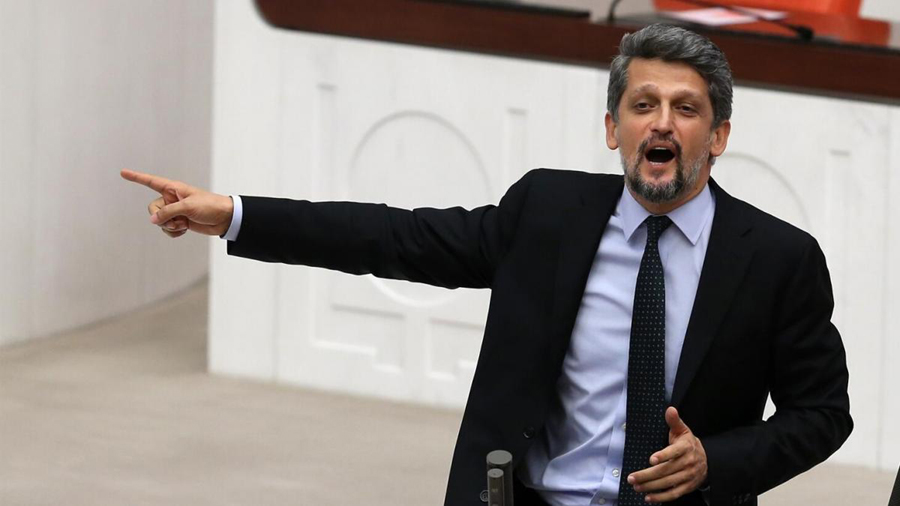 Garo Paylan, member of Turkish parliament of Armenian origin, addressed questions to foreign minister of Turkey Mevlüt Çavuşoğlu over Turkey’s overt support to Azerbaijan. Paylan mentioned that Turkey, an OSCE Minsk Group member state’’, should have demonstrated neutrality over the recent days developments on the Armenian-Azerbaijani border. Armenpress presents the full list of the questions addressed by Paylan to Mevlüt Çavuşoğlu.

‘’Numerous servicemen and civilians died as a result of the recent days clashes between Armenia and Azerbaijan. While the sides were blaming one another for starting the clashes, you announced as a foreign minister that ‘’Armenia’s activities are unacceptable. Azerbaijan is not alone. We, as the Republic of Turkey and people of Turkey, stand with Azerbaijan with all our capacities.

Similar announcements were made by the president of Justice and Development Party and the Republic Recep Tayyip Erdoğan and defense minister Hulusi Akar.