French MP to Azerbaijani ambassador: Who bombed civilians and churches in Artsakh? 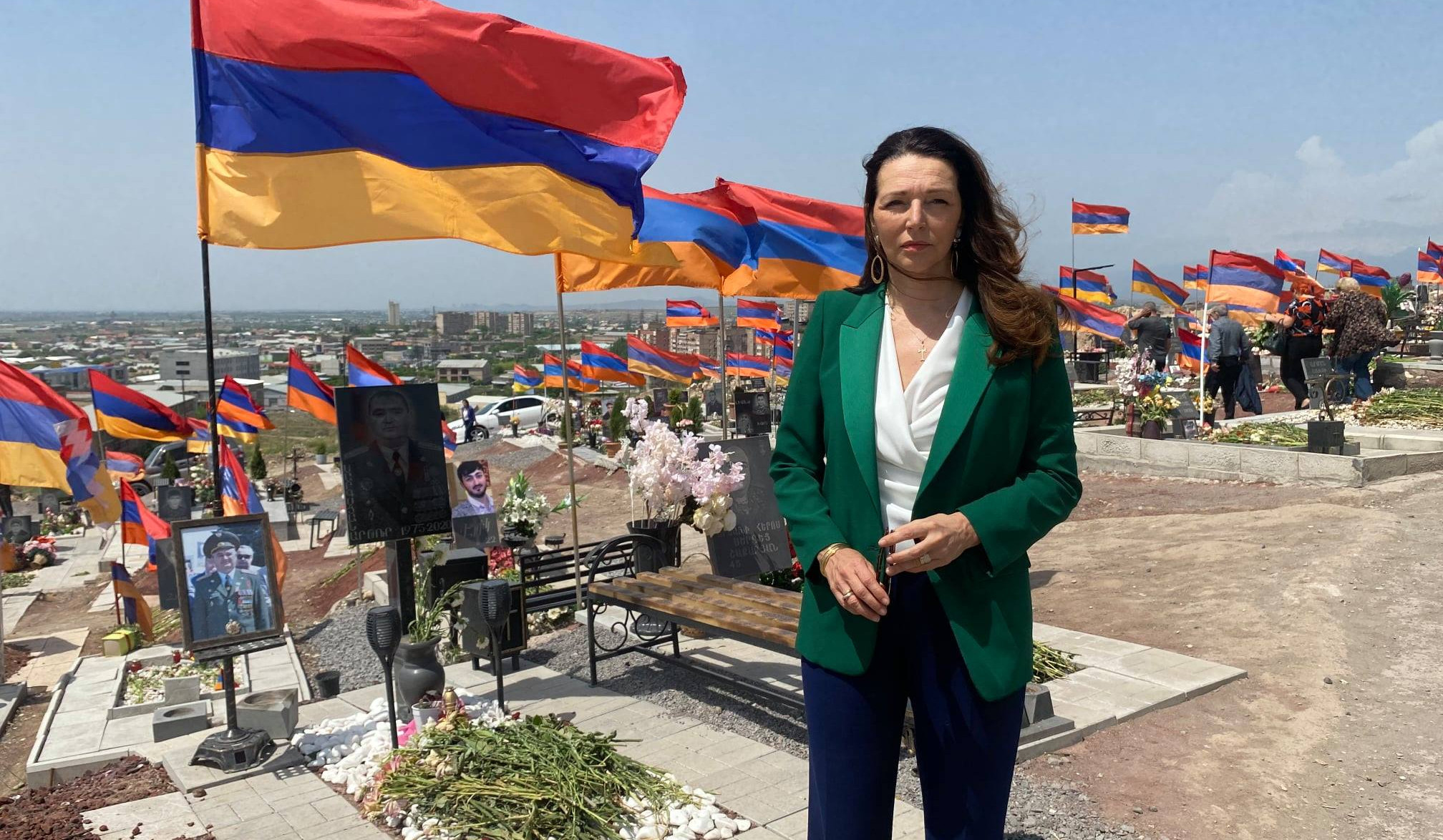 French MP to Azerbaijani ambassador: Who bombed civilians and churches in Artsakh?

French lawmaker Valérie Boyer took to Facebook on Wednesday to respond to the allegations of Azerbaijani Ambassador to France Rahman Mustafayev.

“Contrary to what the Azerbaijani ambassador to France says, I am not insulting his country, I am simply telling the truth.

Who bombed civilians and churches in Artsakh?

Which countries use forbidden weapons against Armenians?

Which countries do not return prisoners of war?

Which countries threaten peace by attacking the sovereign territory of Armenia?

Azerbaijan and Turkey! That’s what I wanted to recall this morning when addressing the France-Artsakh Friendship Circle,” she wrote.

The France-Artsakh Friendship Circle was established on March 19, 2013. It includes politicians, MPs and senators.