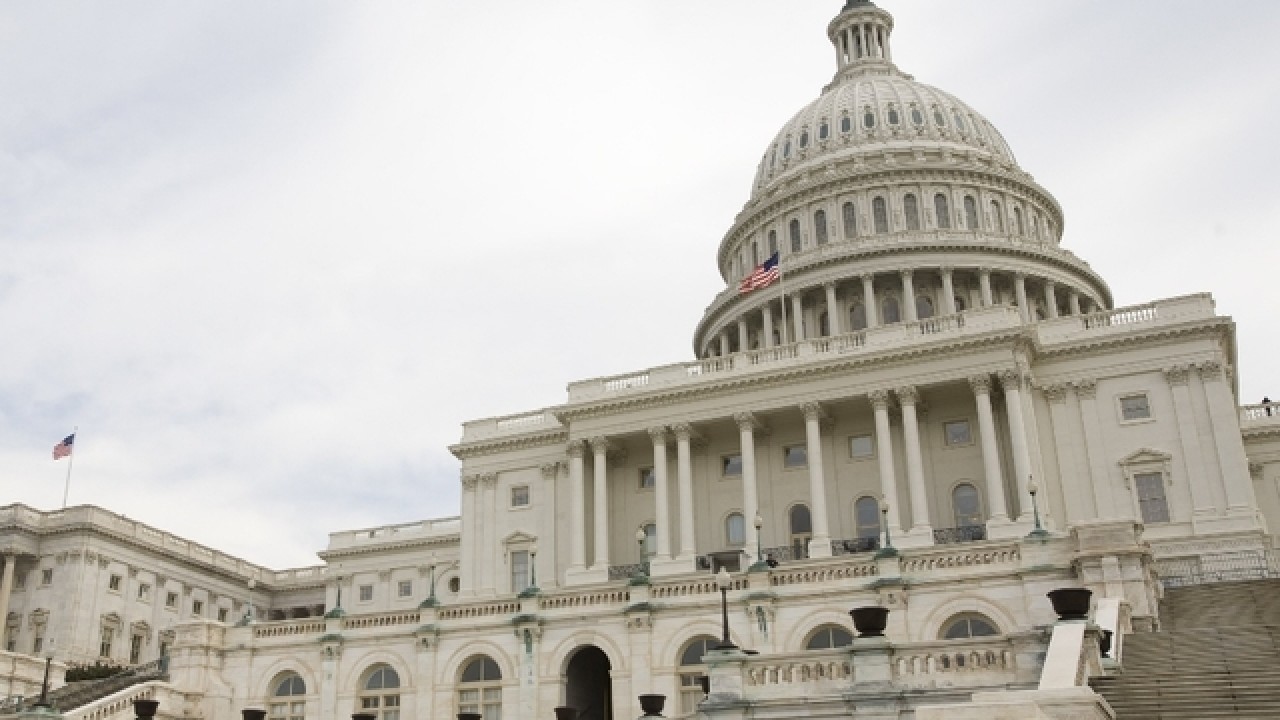 They were four of just 11 votes against the nonbinding resolution to recognize the killing of about 1.5 million Armenians by Ottoman Turks from 1915-1923. The 405-11 vote was also a rebuke to Turkey after its recent invasion of northern Syria.

The four representatives from Indiana who voted against the resolution were:

Baird released the following statement on his vote:

“The House passed legislation in 1975 and 1984 that recognizes the Armenian genocide. We need to be cognizant of the timing of Congressional action that could be detrimental to the President’s ability to negotiate peace during a delicate time of diplomatic negotiations in a very unstable region of the world.”

Representatives for the other three Indiana lawmakers who voted against the resolution did not immediately return messages for comment.