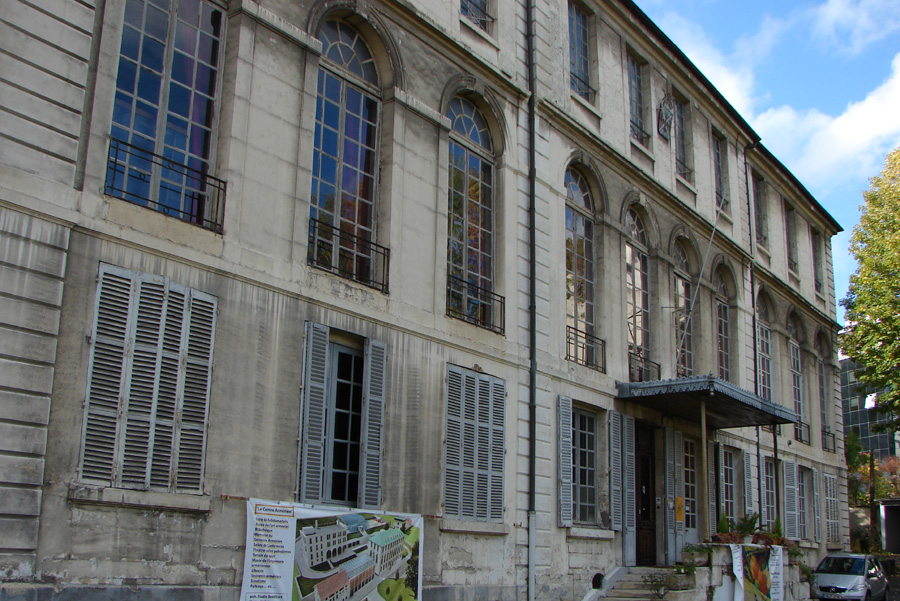 Samuel Moorat Armenian College in Sevres, France was attacked by an organized gang on january 2nd. Four suspects have been detained in the case, Haroutiun Vartabed Bezdikian told Public Radio of Armenia.

The gang broke into the three central buildings of the college and smashed the doors and windows of the 24 rooms of the building with metal rods and stones.

The activities of the school that functions under the auspices of the Mekhitarist Congregation had temporarily been halted because of reovation works.