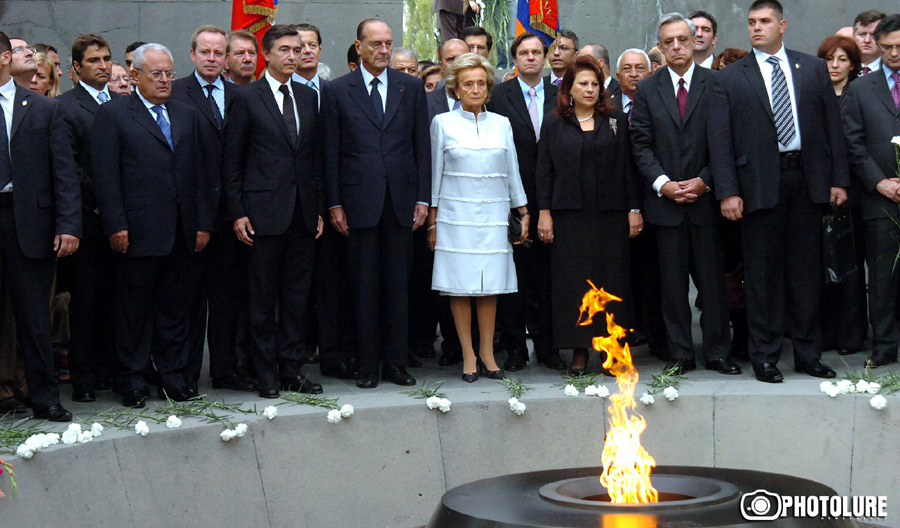 He then served as President of France and ex officio Co-Prince of Andorra from 1995 to 2007.

Chirac was a huge supporter of the recognition of the Armenian Genocide and during his visit to Yerevan in 2006 urged Turkey to recognize the mass killings of 1.5 million Armenians in the Ottoman Empire as Genocide.