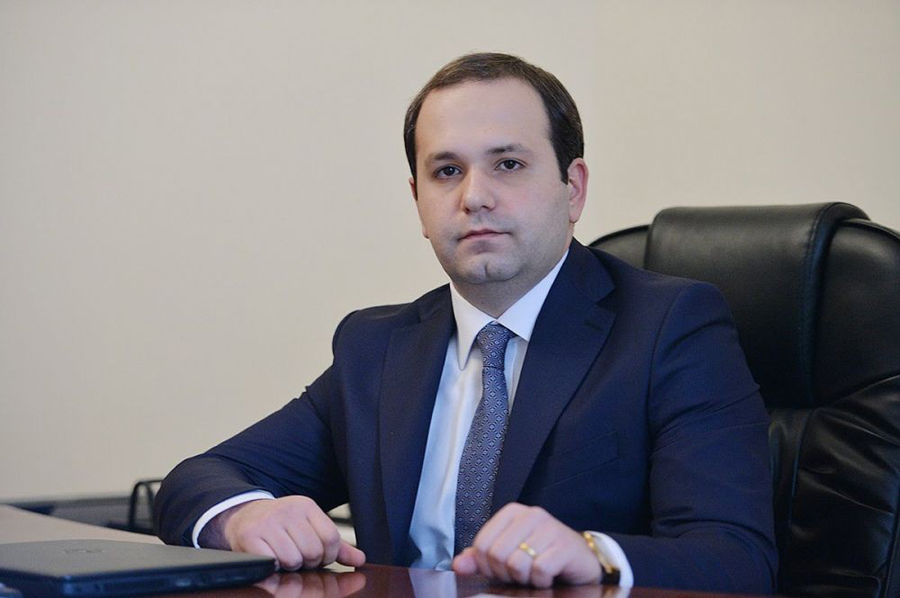 The body of the former director of the National Security Service of Armenia, Georgi Kutoyan, was discovered in an apartment in Yerevan.

Kutoyan’s body had a shotgun wound, according to the Investigative Committee.

Investigators are working at the scene.

Kutoyan was 38 years old. He was appointed in the position in February 2016 and was relieved of his duties in May 2018, shortly after the “velvet revolution” in the country.