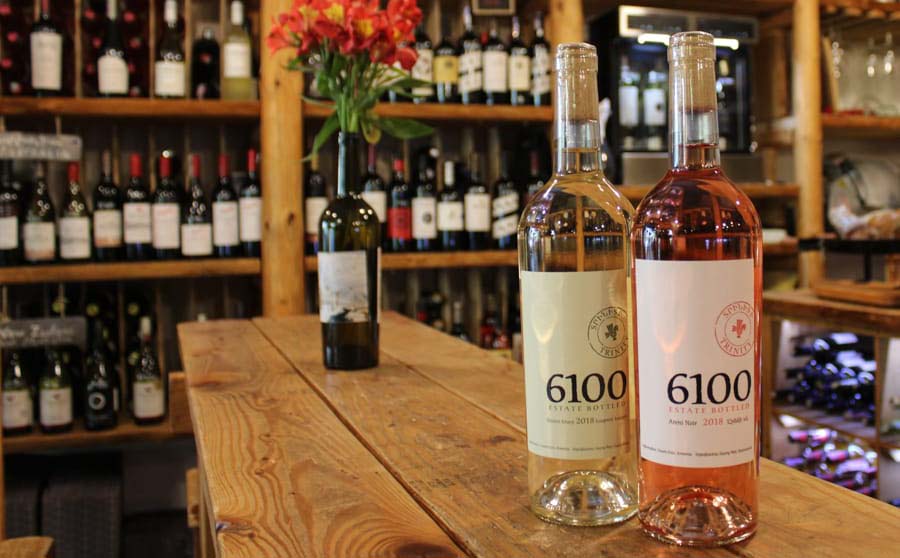 Armenian wines—despite a checkered past—look toward a brilliant future, Tom Mullen writes in an article published by Forbes.

“In a land resembling a cross between rural Utah, inland California and South Pass, Wyoming, with a capital city (Yerevan) that is safe, attractive and progressive, modern Armenian winemakers are a diverse and hardy lot,” the author writes.

He reminds that the country has in the past five years seen a grueling four-day war as well as a separate Velvet Revolution that toppled the government. This period also included a drinking revolution where wine bars in the capital of Yerevan blossomed tenfold, and 25 new wineries were founded in just 2018.

“Beginning over a decade ago a series of archaeological ‘firsts’ were discovered in a cliffside cave near the mountain town of Areni. These included the earliest known shoe, the oldest known brain tissue from the Old World and a 6,100-year-old winery—the earliest ever discovered on earth. In what is now known as the Areni-1 Cave, the public can view clay cylindrical containers (each more than a yard/meter in diameter) where wine was produced for burial ceremonies,” Forbes writes.

The author has visited several Armenian wineries to reveal “how this nation’s winemakers form a proud group that is unusually replete with big thinking entrepreneurs.”