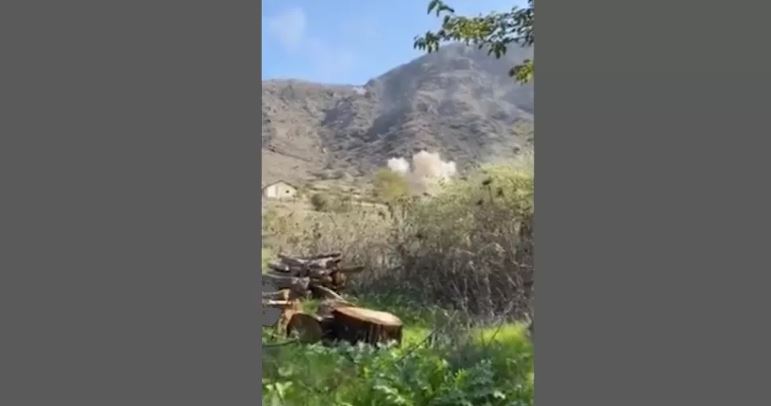 The Azerbaijani side used drones (one of which fell in the territory of the Republic of Armenia), missiles and artillery to shell the positions of the Armenian border guard post at the crossing point of the southern border with Iran starting from 10 am this morning. Armenia had to retaliate.

In order to prevent the Azerbaijani encroachments in the southern direction of the Republic of Armenia, the Armenian Border Guard Forces took preventive action, inflicting significant damage to the adversary.