First school in Transcaucasia to teach Chinese opens in Yerevan 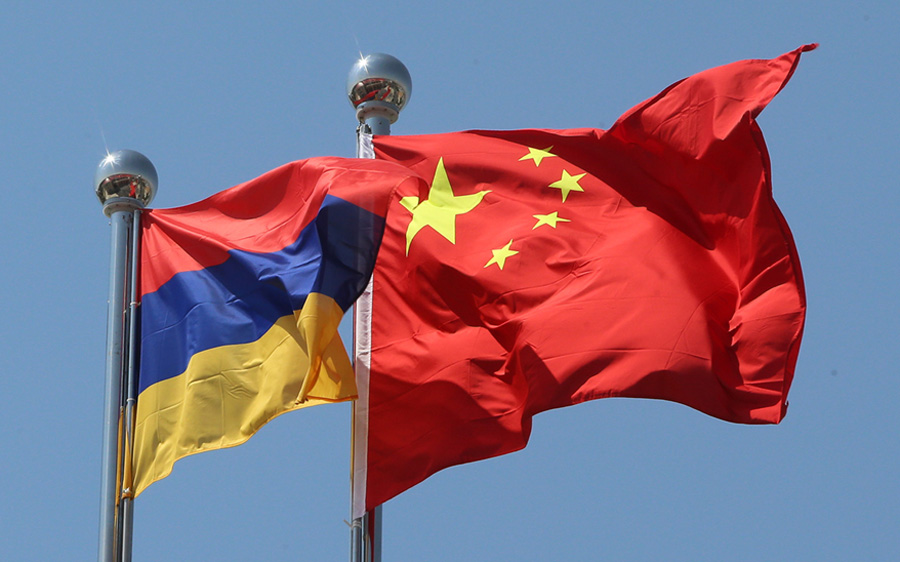 ARMENPRESS. The Armenian-Chinese friendship school opened in Yerevan on August 22, reports Armenpress. It has been constructed by the assistance of China.

After the official opening ceremony of the school Armenian Prime Minister Nikol Pashinyan said the teaching of Chinese will create great opportunities for the school children.

“The knowledge of Chinese opens an opportunity to access to large layer of the history of humanity and civilization and huge information. I hope that this school will become a channel through which the Armenian people will be more informed about the great influence China and the Chinese civilization had on the humanity development”, the PM said.

Teachers from China will be invited to the school for organizing the study process.

China’s Ambassador to Armenia Tian Erlong said the school is an evidence of the Armenian-Chinese good relations.

“Despite the distance between China and Armenia, both countries have ancient history and rich culture. The number of people learning Chinese in Armenia is over 1000”, the Ambassador said.

Armenia’s minister of education and science Arayik Harutyunyan said the names of children who will have an opportunity to study at this school will be announced soon. “There are a lot of applicants, but the opportunities are limited. This curriculum is the same as that of our general school, I call on parents, if their kids were not accepted to this school, to send them to other schools with teaching of Chinese. If I am not mistaken, there are 6 similar schools at present”, the minister said.

The school is designed for 405 children. It is equipped with laboratories, language teaching classrooms, library, computer labs, dance room and cultural center. A museum of China will also operate in the school. 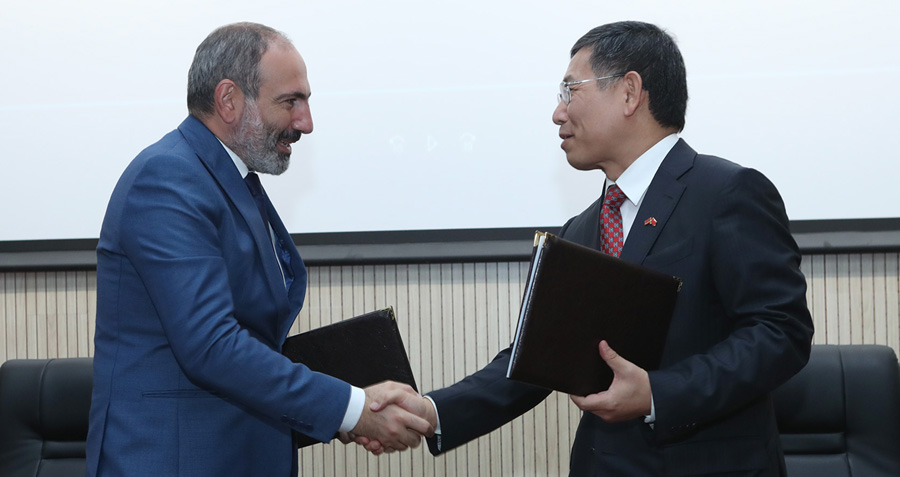