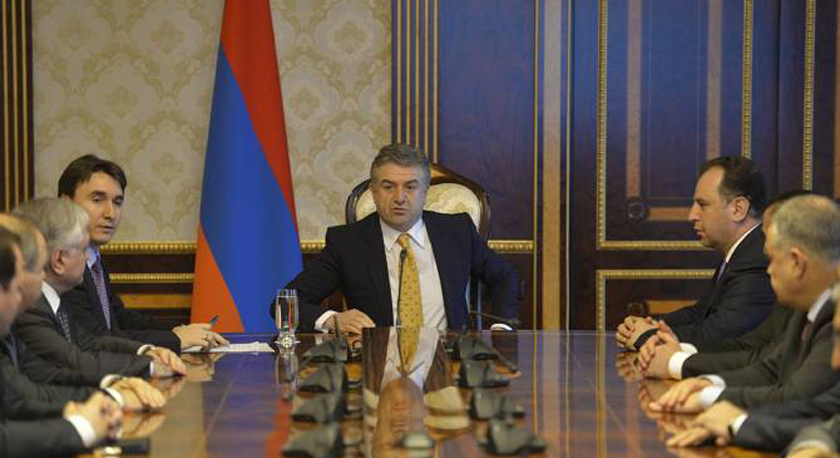 During the Cabinet meeting it was mentioned that according to the legislation the First Deputy Prime Minister is substituting the Prime Minister in case of the latter’s absence or incapacitation from office.