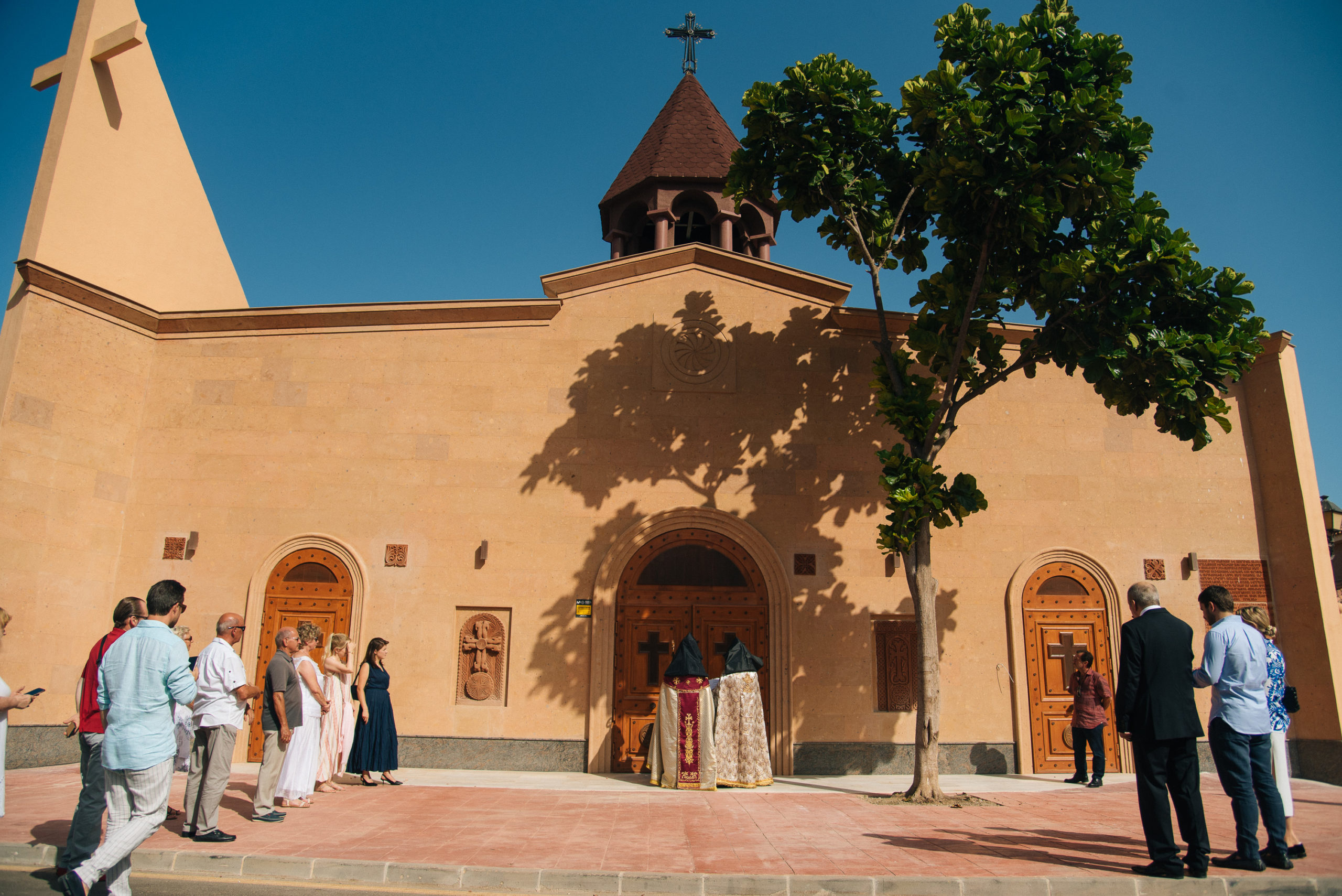 The Vicar of the Pontifical Legation in Spain and Portugal, Very Rev. Father Shnorhk Sargsyan attended the event, which was presided over by archbishop Khajag Barsamian, the Pontifical Legate of the Western Europe and Representative of the Armenian Church to the Holy See.

At the end of the ceremony, the Holy Father addressed all those present and noted that the church should be the home of all Armenians and that everyone should take care of it and fill it with life.

The cleric also expressed his gratitude to everyone who came up with the idea of establishing the first Armenian church in Spain.