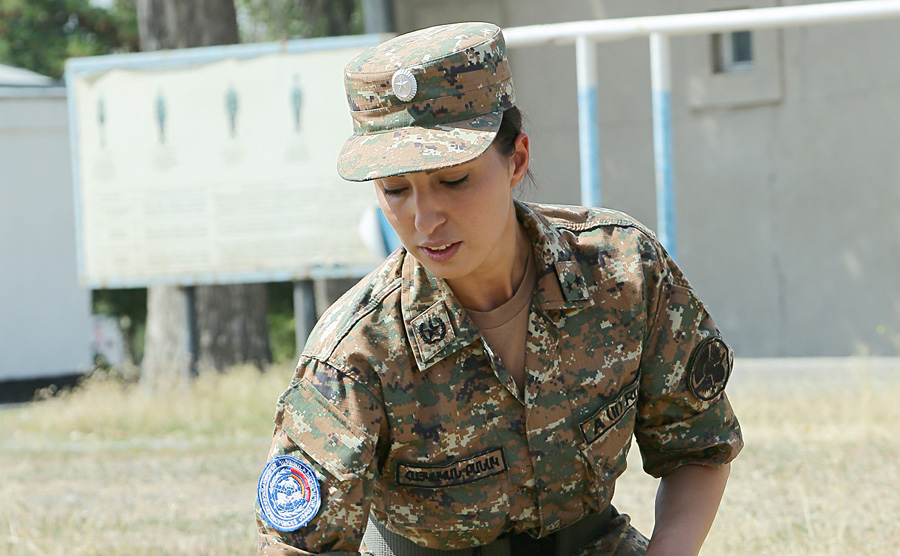 Female soldiers from the Armenian peacekeeping troops will be sent on a mission to Kosovo, acting Defense Minister David Tonoyan told a press concerence on Monday, November 12.

Tonoyan also said the Armed Forces and border troops of Russia play an important role when it comes to ensuring Armenia’s security.