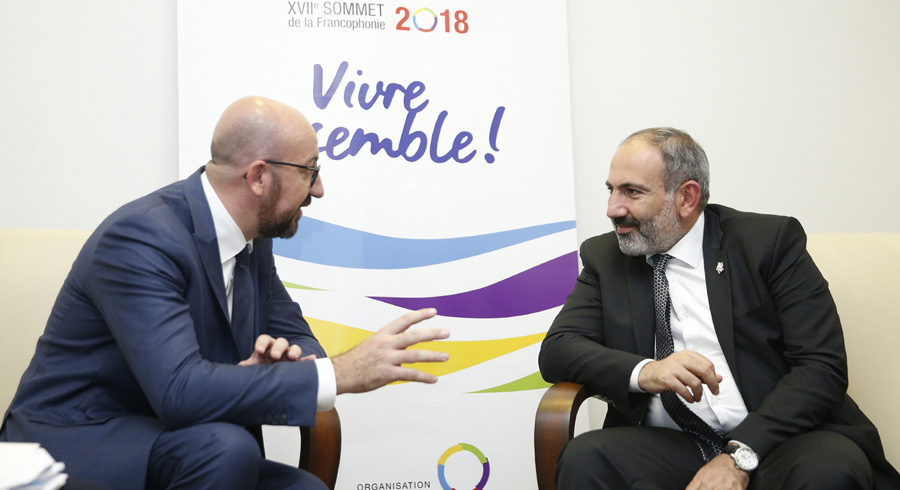 The parties expressed their readiness to further develop the Armenia-EU cooperation, including trade and economic relations.

At the heart of the discussion was the agenda of democratic reforms in Armenia. The President of the European Council emphasized the importance of the path of reforms chosen by Armenia.

During the phone conversation, Nikol Pashinyan and Charles Michel exchanged views on their expectations from the upcoming Eastern Partnership summit in Brussels in June.