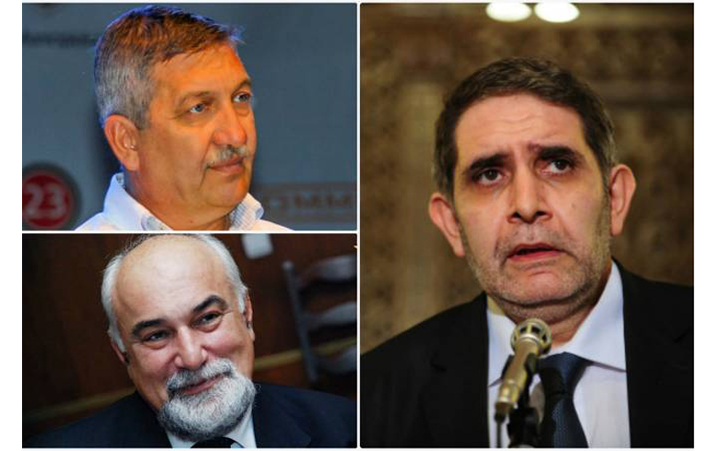 Ethnic Armenian MPs of the Romanian Parliament Varuzhan Voskanyan, Varuzhan Pambukchyan and Luchian Simon, issued a statement on the 31st anniversary of the massacres of the Armenian population carried out in Sumgait, the Armenian Embassy in Romania said on Facebook, reports Armenpress.

“31 years have passed since the tragic events that took place in Soviet Azerbaijan where nearly half a million Armenians were living. The massacre against the Armenian population has been committed in three major cities – Sumgait, Kirovabad and capital Baku”, the MPs said, reminding that after being violently attached to the Azerbaijani Republic for 70 years, the people of Artsakh have made a decision to peacefully and legally express their will to self-determination and live freely.

“At this stage it’s important for the international community to understand the authenticity of what has been carried out in Sumgait, in order to lead to the peaceful settlement of the Nagorno Karabakh conflict because the anti-Armenian propaganda continues also today. Like previously, the Azerbaijani leadership regularly violates the ceasefire regime and brings threats for resuming the military operations”, the statement added.