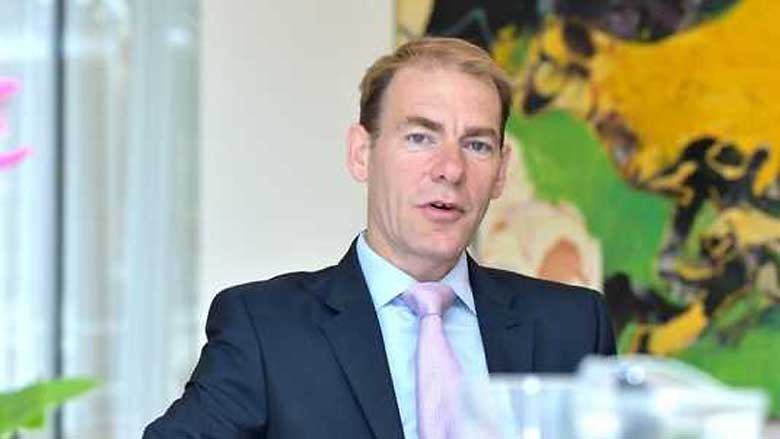 State Secretary of Finance of the Netherlands Menno Snel will attend the commemoration of the Armenian Genocide in Armenia next week, The Netherland Times reports.

This is the first time a member of the Dutch government will be present at the commemoration.

From now on a Dutch Minister or State Secretary will attend the commemoration every five years, RTL Nieuws reports.

Two months ago the lower house of Dutch parliament, recognized the Armenian Genocide.

The Netherland Times article also mentioned that after the recognition, Turkish media targeted five Dutch parliamentarians who have a Turkish background. Turkish website En Son Haber published their names and photos under the headline: “The five Turks who have betrayed the motherland”.