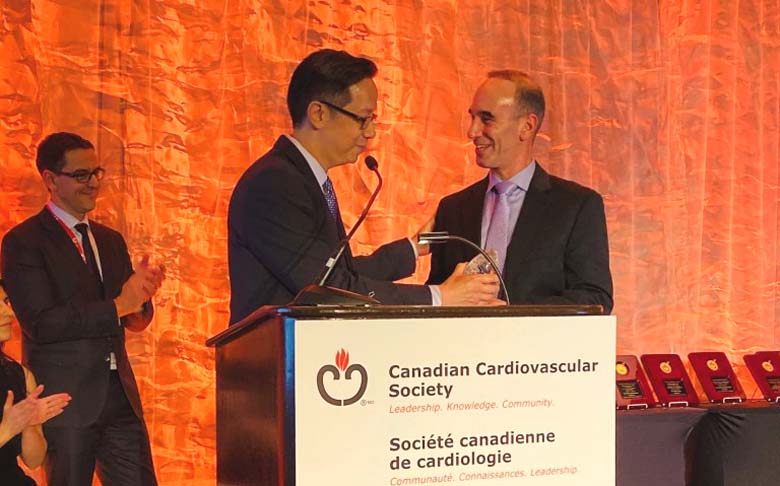 Dr. Basmadjian served as Chief of Echocardiography and Non-invasive cardiology at the Montreal Heart Institute from 2006 to 2014. In 2013, he founded the Universite de Montreal Area of Focused Competency in Adult Echocardiography program and was its director until 2017. He was a member of the Canadian Society of Echocardiography executive board from 2010 to 2017. He has been a Fellow of the Canadian Cardiovascular Society (FCCS) since 2016. He is the Quebec Governor of the American College of Cardiology and President of the Association of Cardiologists of the Province of Quebec.

Dr. Basmadjian strongly believes in the importance of leadership, teamwork and in advocacy for quality training and high standards in echocardiography.