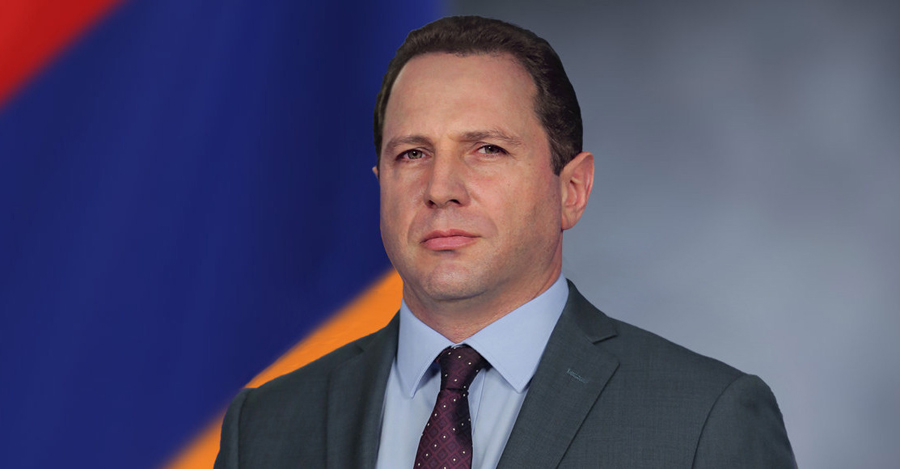 The Armenian delegation will participate in the 9th Beijing Xiangshan Forum at the Beijing International Convention Center on October 21-23.

More than 530 participants from 76 delegations have confirmed participation in the forum, people behind the event revealed earlier.

Launched in 2006, the Beijing Xiangshan Forum has been dedicated to promoting exchanges and cooperation among defense authorities, armed forces, international organizations and scholars.