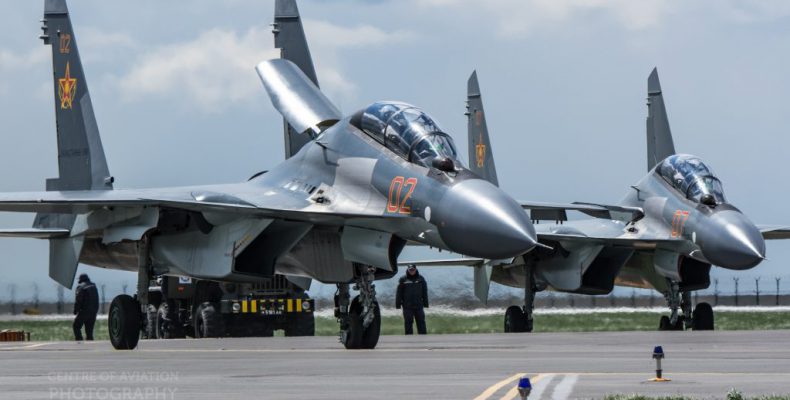 On January 28, Armenia is honoring the troops of the country’s Armed Forces. President Armen Sarkissian and Prime Minister Nikol Pashinyan, as well as the Catholicos of All Armenians, His Holiness Karekin II, National Assembly Speaker Ararat Mirzoyan, Tonoyan, members of the National Security Council, top military officials from the Ministry of Defense and the Armed Forces, visited Yerablur Military Pantheon to pay homage to the memory of the Armenian heroes.

Tonoyan told reporters that ammunition and armament necessary for the Armed Forces to implement their mission have grown “by tens of percent.”

“Our capacity has considerably grown,” the minister said.