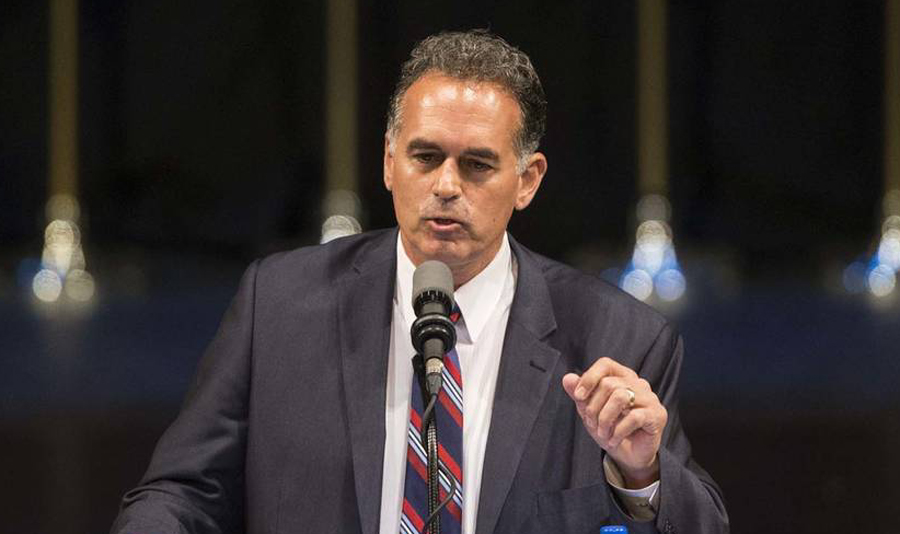 Armradio – Republican Danny Tarkanian, son of legendary UNLV basketball coach Jerry Tarkanian, and Democrat Susie Lee, a Las Vegas philanthropist, have captured their parties’ nominations in southern Nevada’s 3rd District, where incumbent Democratic Rep. Jacky Rosen advanced to face GOP Sen. Dean Heller in what promises to be one of the most important races for the U.S. Senate, the Associated Press reports.

Former one-term Reps. Steven Horsford, a Democrat, and Cresent Hardy, a Republican, also prevailed to set up a rematch in the 4th District. It stretches from north of Las Vegas through four rural counties in the western battleground state that Democrat Hillary Clinton carried in her loss to President Donald Trump in 2016.

Both House seats will be up for grabs in November and could play an important role in Democrats’ hopes of cutting into GOP majorities in Congress.

Tarkanian — who had won three previous GOP primaries, but lost five general elections — lost to Rosen in 2016 by fewer than 4,000 votes in the 3rd District, which covers much of suburban Las Vegas.

He launched a combative primary bid to knock off Heller, but bowed out of the race in March under pressure from President Trump and others, and announced his candidacy for what promises to be the costliest congressional race in Nevada this fall.

According to The Hill, Danny Tarkanian is projected to win his Republican congressional primary on Tuesday in the race to replace outgoing Rep. Jacky Rosen (D-Nev.) in November.