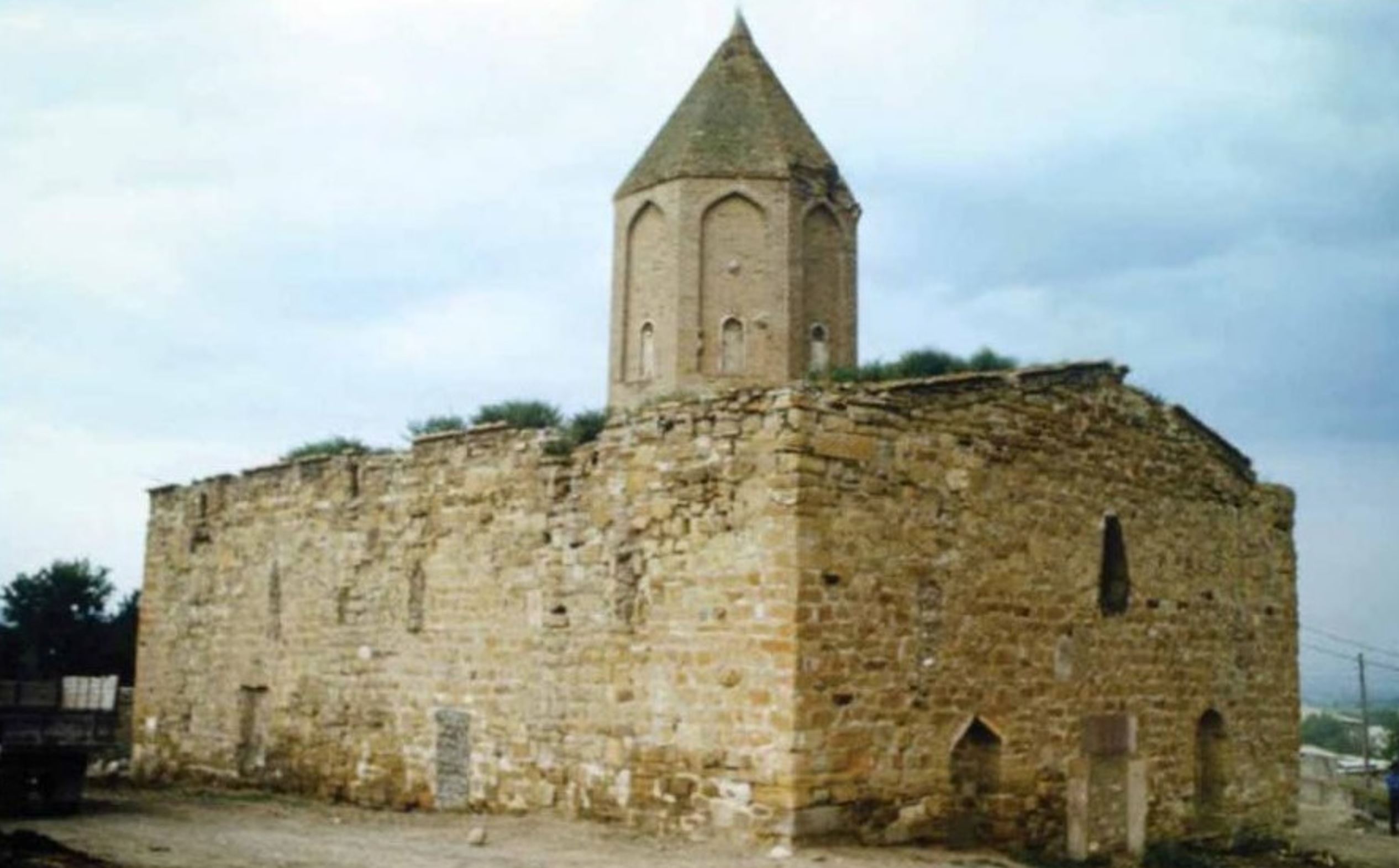 A new report from the Cornell-led Caucasus Heritage Watch (CHW) has compiled decades of high-resolution satellite imagery to document the complete destruction of Armenian cultural heritage in Nakhijevan, the Cornell Chronicle informs.

Moreover, the latest finding of CHW’s heritage monitoring project suggests that the same policy of cultural erasure now threatens Armenian monuments in Nagorno Karabakh. CHW has recently discovered the destruction of an historic church in Karabakh, one of hundreds of Armenian monuments in territories that went under Azerbaijani control according to the 2020 ceasefire.

The destruction of St. Sargis church in the village of Mokhrenes between March and July 2022 provides evidence of the first major violation of a ruling by the International Court of Justice, which ordered Azerbaijan in December 2021 to prevent such acts.

“Cultural heritage faces more significant threats right now than ever before, from economic development to climate change. But the most serious threat to heritage comes from autocratic governments ready to reshape the past into a fiction that legitimates their domination,” Smith said. “Luckily, there are also new tools for researchers to uncover the facts that counter these fictions.”

The researchers have built an interactive web platform that provides detailed historical background for each site and also allows users to swipe between images from “before” and “after.” For some sites, such as the Holy Mother of God church in Ramis, satellite imagery captured the destruction in progress.