Construction of 2nd nuclear plant in Armenia discussed in Yerevan 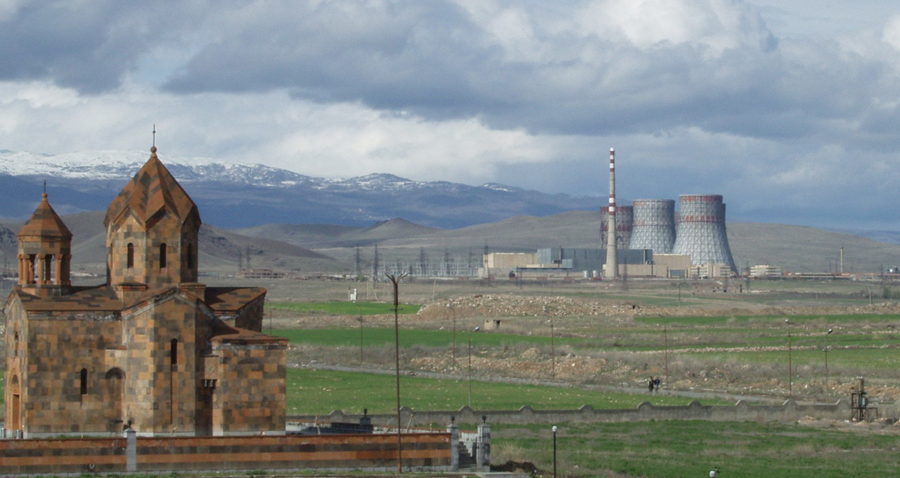 PanARMENIAN – Armenia is exploring the construction of a new nuclear power plant in the future and the involvement of foreign partners in the project, Deputy Prime Minister Tigran Avinyan said at a meeting with French ambassador to Yerevan Jonathan Lacôte.

Alexandre Gorbatchev from the French Atomic Energy Commission and representatives from Orano (formerly Areva) also participated in the meeting on Tuesday, March 5.

Ways to deepen Armenian-French relations in the field of nuclear energy were high on the agenda.

Avinyan said, in particular, that Armenia highlights the role of Metsamor NPP in energy production capabilities of the country and will continue to develop nuclear energy.

The sides agreed to study the prospects of energy cooperation, especially in the directions of production, research and development, professional exchanges and educational programs.