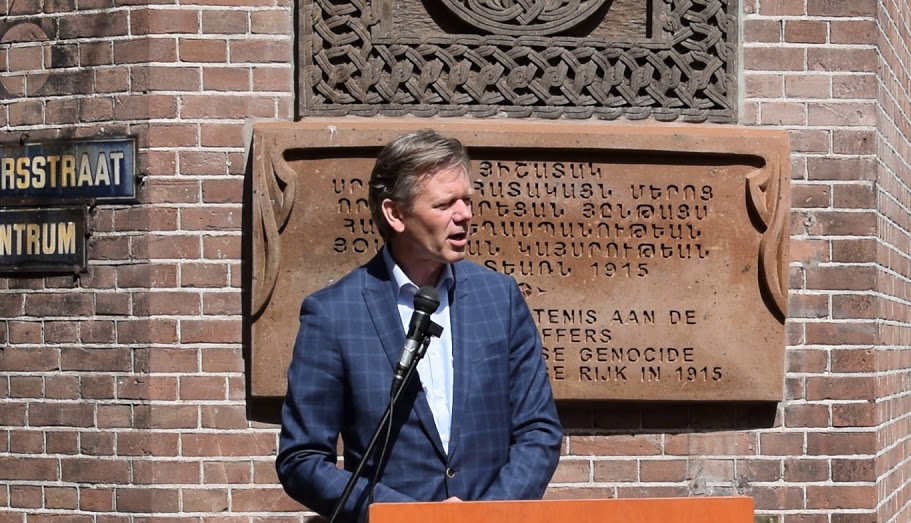 (Armradio) – 100 years after the Armenian genocide by the Ottoman Empire, the Armenians and other Christians are again threatened by a genocide by Turks, Dutch MP Joel Voordewind said on Twitter.

In 2018 Joel Voordewind authored a motion on Armenian Genocide that subsequently passed the Dutch Parliament.

The MP has also shared a piece by Church historian Benoit Lannoo, who fears that Christians in Northeast Syria are in danger of falling victim once again to Turkish attacks.

He reminds that Qamishli, the city that is now in the middle of the conflict, is a settlement that was set up in 1925 to   receive Christian refugees after the 1915 genocide of Armenians and Assyrians.