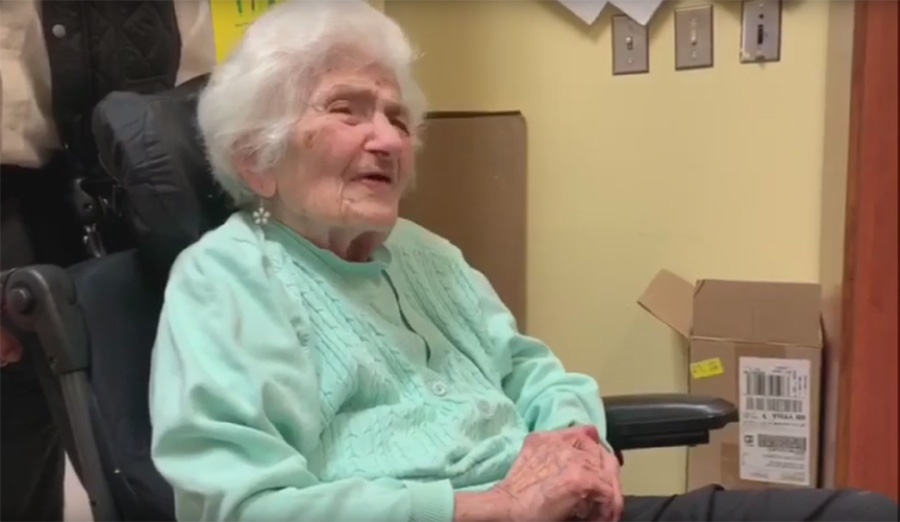 (Horizon Weekly) – A Toronto woman believed to have been one of the last Canadians to have survived the Armenian genocide died on Thursday, four months shy of her 105th birthday. Eugenie Papazian (kokorian-yerganian) passed away on January 14, 2020.

Eugenie Papazian was born in Turkey, in the Ionia district of Samsun by the Black Sea in 1915. She never knew her parents. Her father was taken to the army in 1915 and did not return home, while her mother died when she was still a newborn. 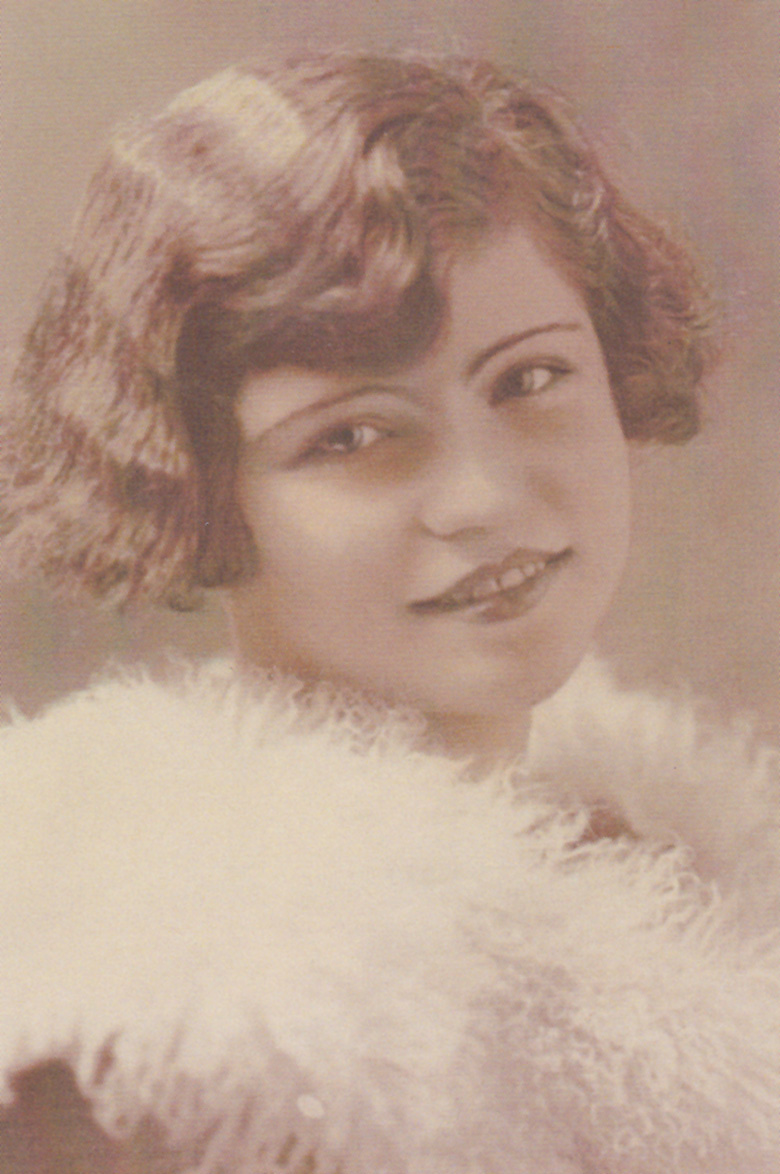 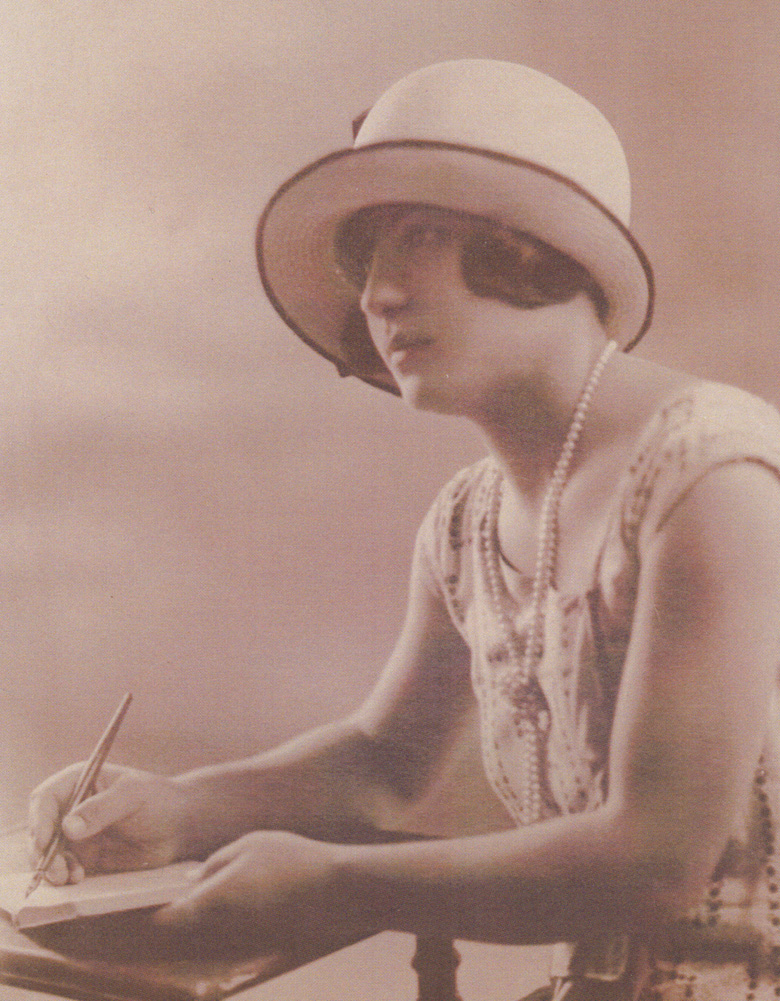 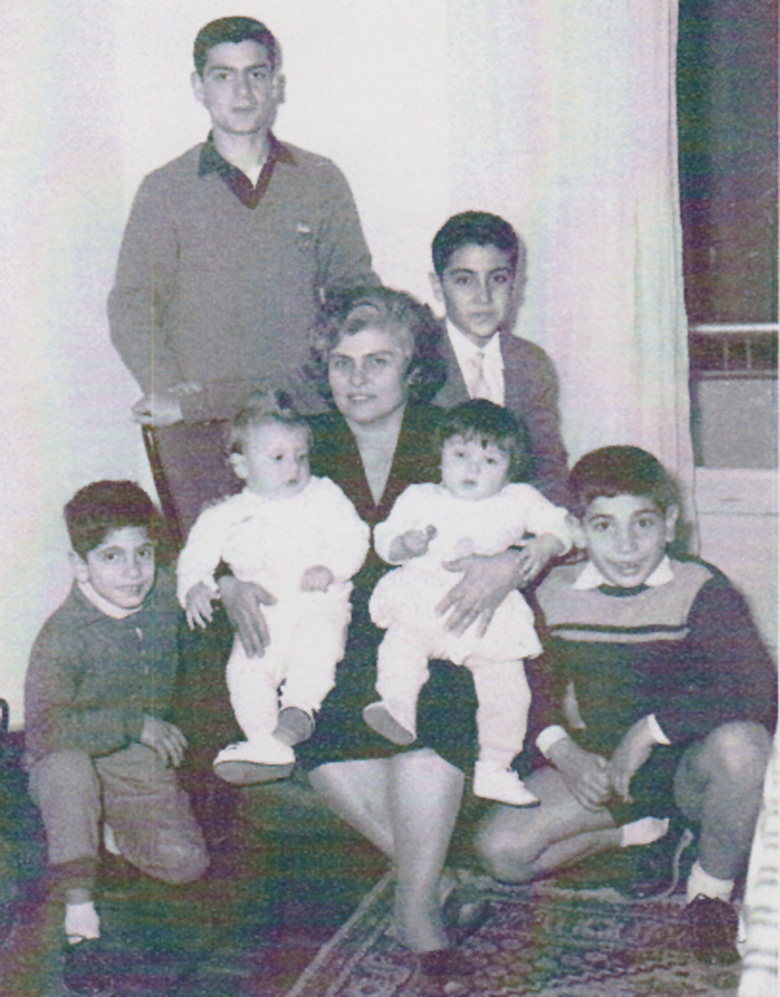