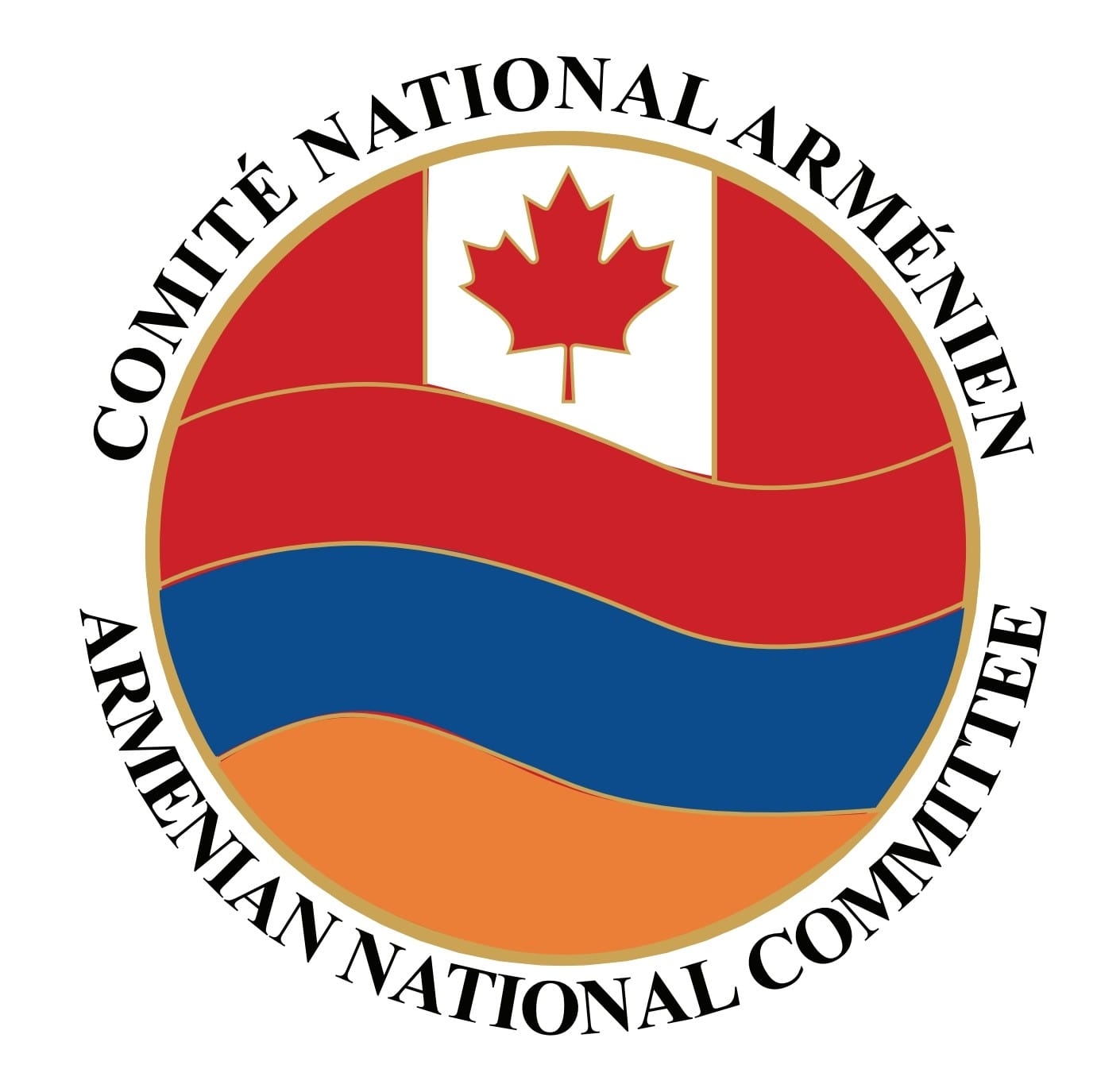 “The Armenian National Committee of Canada welcomes Minister of Foreign Affairs, the Hon. Mélanie Joly’s historic announcement regarding the Government’s decision to open a Canadian Embassy in Yerevan.

“Following three decades of consistent and committed advocacy, one of the top policy priorities of the Armenian-Canadian community has now entered its final phase, heralding a new era of deeper and more meaningful relations between Canada and Armenia.

“This is a milestone for both countries, as much as it is for Armenian-Canadians who have been staunch advocates for increased Canadian presence in Armenia, and for long-lasting relations between Ottawa and Yerevan.

“Following Armenia’s independence in 1991, the ANCC immediately adopted the issue of bilateral relations as one of its core policy priorities, strongly advocating for robust and comprehensive ties in all spheres of bilateral cooperation. It is extremely gratifying to witness such progress on such a significant matter.

“By opening an embassy in Armenia, Canada is sending the right message to both Armenia and the international community that Ottawa is committed to standing with countries that are struggling to strengthen their democratic progress and establish themselves as viable partners to the rest of the global community.

“Armenia is indeed an extremely fragile democracy with challenges that continue to threaten its stability and sovereignty, not the least of which is the ongoing conflict in Artsakh, fueled by Azerbaijan’s Turkish-backed aggression. To this effect, Canada’s presence will help strengthen Armenia’s democratic exposure and allow Canada to engage more meaningfully on issues that are most important.

“Furthermore, we are convinced that a Canadian embassy in Armenia will help facilitate the swift implementation of the many important recommendations made by Ambassador Stephane Dion as part of his mission to support Armenian democracy.

“We thank the Government for its decision to finally establish an embassy in Armenia. We remain committed to continuing our advocacy to ensure that the views and opinions of the Armenian-Canadian community are well-represented as we continue working with the Government of Canada on the next steps of this important initiative.”