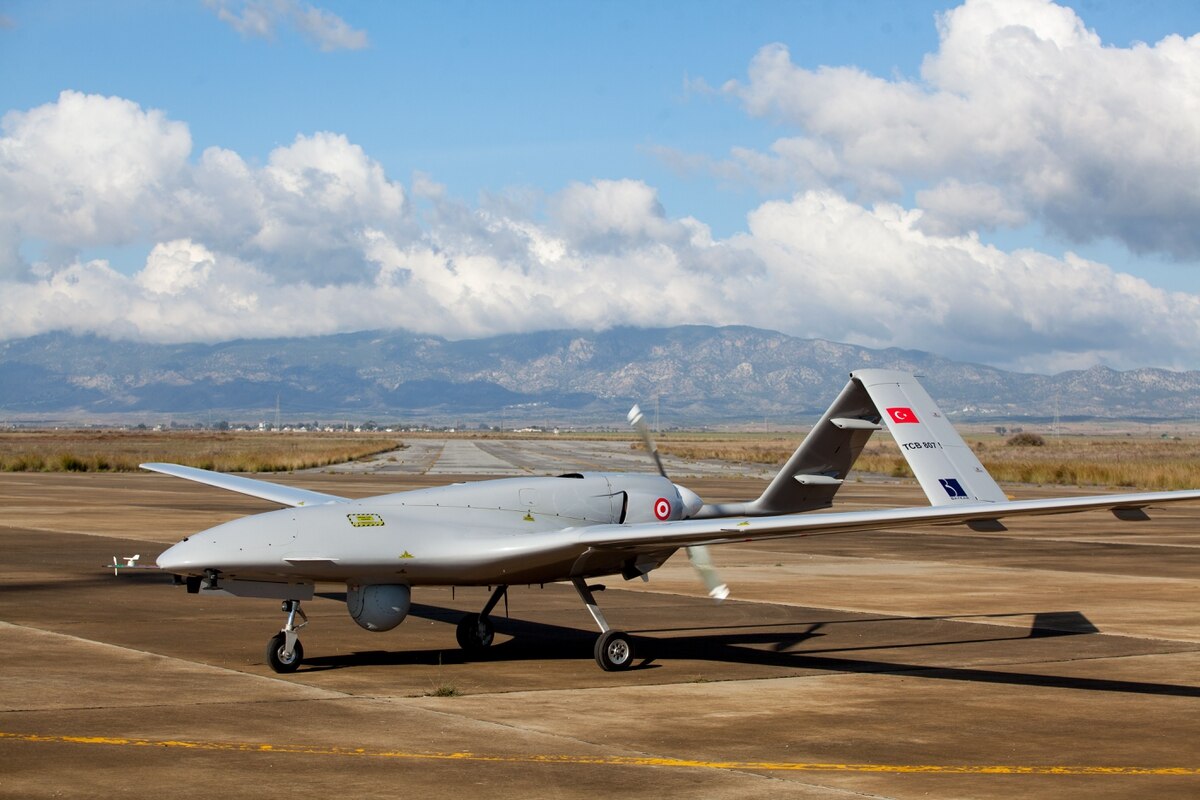 Canada suspended export permits for military goods and technology to Turkey last October in response to reports that Canadian-made optical and target acquisition systems were being used by Azerbaijan in its military offensive against Armenian forces in the breakaway region of Nagorno-Karabakh.

In late October, Armenian officials displayed the wreckage of a Turkish Bayraktar TB2 combat drone shot down by Armenian forces over the disputed Armenian-populated region.

Those reports prompted federal officials to investigate claims that Turkey had diverted Canadian technology to Azerbaijan in direct violation of its end-user agreement with Canada.

“Following this review, which found credible evidence that Canadian technology exported to Turkey was used in Nagorno-Karabakh, today I am announcing the cancellation of permits that were suspended in the fall of 2020,” Garneau said in a statement.

“This use was not consistent with Canadian foreign policy, nor end-use assurances given by Turkey.”

Ottawa and Ankara “need to initiate a dialogue mechanism between Canadian and Turkish officials to build mutual confidence and greater cooperation on export permits to ensure consistency with end-use assurances before any further permits for military goods and technology are issued,” Garneau added.

“Turkey is an important NATO ally and applications related to NATO cooperation programs will be assessed on a case-by-case basis.”

Sevag Belian, executive director of the Armenian National Committee of Canada (ANCC), said Canada’s Armenian community considers the cancellation of the arms export licences a step in the right direction.

“We are still studying the report closely and continue to work with government officials and call on Ottawa to ensure that this mistake is never repeated and that Canada refrains from doing business with unrepentant dictatorships like Turkey and Azerbaijan in the future,” Belian said.

“This is a positive development and, given the weight of the evidence, the only path available for Canada to be compliant with domestic and international arms controls,” Jaramillo said.

“One does wonder about Ottawa’s vigilance of Canadian arms exports as it was civil society and the media who first drew attention to the diversion of Canadian weapons by Turkey — not the Canadian government, which has better resources and access to the same open source information.”

The Trudeau government is still facing questions about its decision to approve the export permits to Turkey in the first place.

Canada suspended the issuance of new export permits to Turkey in October of 2019, following Ankara’s military incursion into Kurdish-controlled areas of northeastern Syria.

But the Liberal government suddenly reversed its decision and signed off on export permits for WESCAM sensors following a phone call between Prime Minister Justin Trudeau and Turkish President Recep Tayyip Erdogan in late April of 2020.

Many military experts say Turkish and Israeli drones — some of which reportedly are also equipped with WESCAM sensors — played a significant role in Azerbaijan’s victory in the 44-day war that killed at least 6,000 people on both sides.