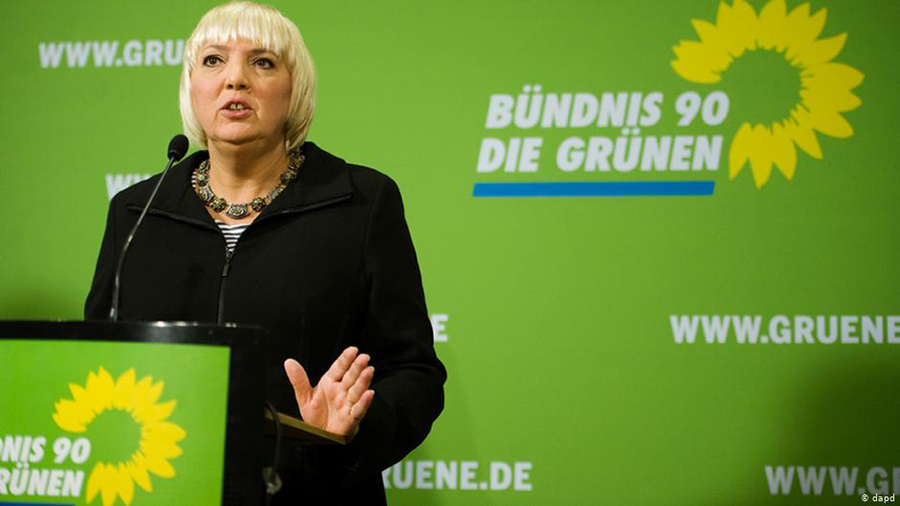 Vice President of the German Bundestag Claudia Roth and member of Committee on Foreign Affairs Cem Özdemir issued a joint statement on the occasion of the 105th anniversary of the Armenian Genocide.

ARMENPRESS reports the joint statement of Claudia Roth and Cem Özdemir published in gruene-bundestag․de notes that April 24 is a special day in the memories of Armenia, Germany, Turkey and the international community.

‘’We commemorate the memory of the victims of the genocide against Armenians and other Christian minorities in the Ottoman Empire  and bow particularly in front of those who demonstrated humanism and were able to save numerous lives.

Ther German Bundestag recorded in a resolution adopted almost unanimously that the genocide against Armenians is part of the history of Turkey and to some extent of Germany. As an ally of the Ottoman Empire today we had to recognize that genocide’’, reads the statement.

Vice President of the German Bundestag Claudia Roth and member of Committee on Foreign Affairs Cem Özdemir demand the federal authorities that according to the resolution adopted by the Bundestag, the theme of the Armenian Genocide committed in the Ottoman Empire be included in the German educational programs and be brought to classrooms.

‘’From our German experience we know how difficult it is to face the dark pages of the history, but we also know how healing that facing can be. We highly appreciate the courageous steps of the civil society of Turkey aimed at facing their history through democratic, scientific and academic approaches’’, reads the statement.