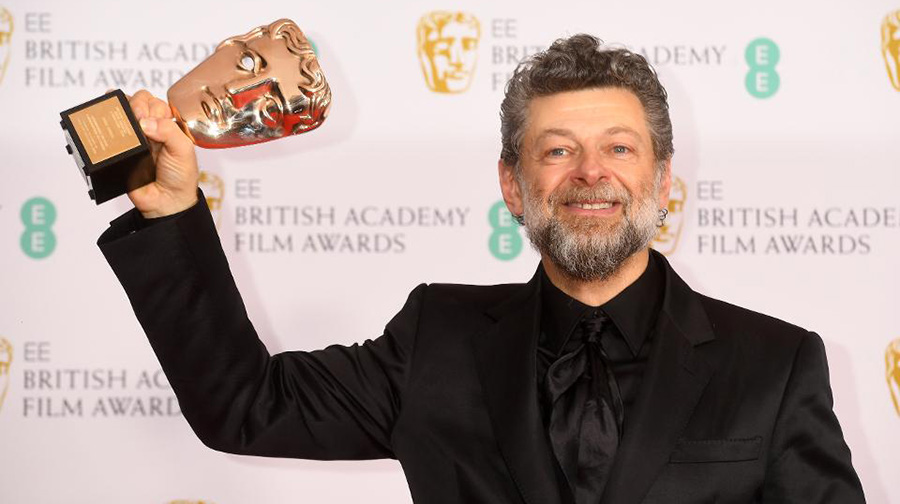 Legendary actor Ian McKellen, who starred alongside Serkis in the Lord of the Rings and Hobbit movies, presented the award to the motion capture pioneer on Sunday, February 2.

The 55-year-old actor is most famous for playing Gollum in The Lord of the Rings and The Hobbit. Serkis, who also starred as King Kong in Peter Jackson’s remake of the film and as Caesar in Rise of the Planet of the Apes and its sequel, was born to a British mother and Armenian father. His father’s family’s original surname was Sarkisian.