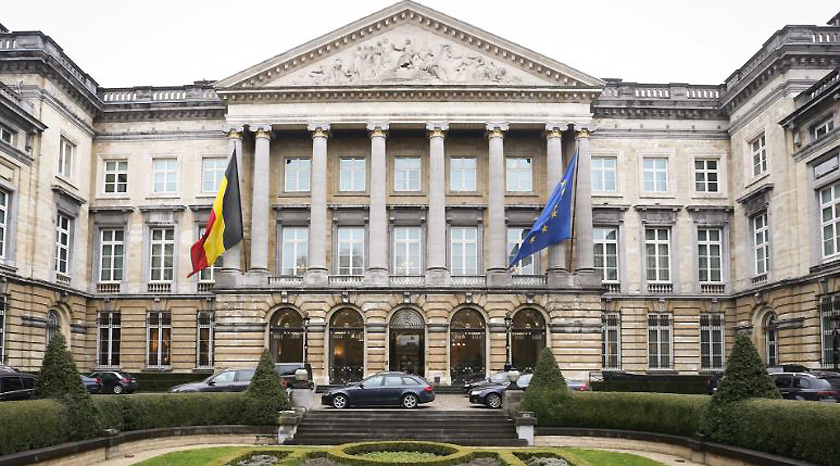 During its plenary sessions of 24-25 April 2019 the Chamber of Representatives of Belgium discussed and adopted a law which among other issues penalizes the denial of genocides such as the Rwandese genocide and the Srebrenica massacres. Despite the efforts of the Armenian community of Belgium and several members of the parliament as well as specialists of the field, the adopted text did not include the penalization of the denial of the Armenian genocide. As a matter of fact, Belgium has officially recognized the Armenian genocide on three levels: the Chamber of Representatives, the Senate and the Government, via the official statement of Prime Minister Charles Michel.

“The decision of the Belgian Parliament to exclude the Armenian genocide from the law is unacceptable and deeply disappointing. The prerequisites for the penalization of the denial of Armenian genocide and thus following the example of a number of European countries were there. Tolerating denialism certainly encourages authoritarian regimes, such as that of Erdogan and unfortunately this can give green light to xenophobic anti-Armenian sentiments,” stated Kaspar Karampetian, President of the European Armenian Federation for Justice and Democracy (EAFJD).

Karampetian further elaborated: “It was regretful to see how the majority of the Chamber turned deaf ear to the public opinion, numerous articles published in Belgium’s top media, to the demand of human rights activists and to the amendments of various parliamentarians, whose commitment to justice we highly appreciate.”

“All this certainly means that together with the Armenian community of Belgium we will reinforce our efforts demanding justice for the innocent victims and the descendants of the survivors of the Armenian genocide. After the upcoming elections we intend to work closely with the new Belgian Parliament and bring the issue back on the agenda”, the EAFJD president concluded.