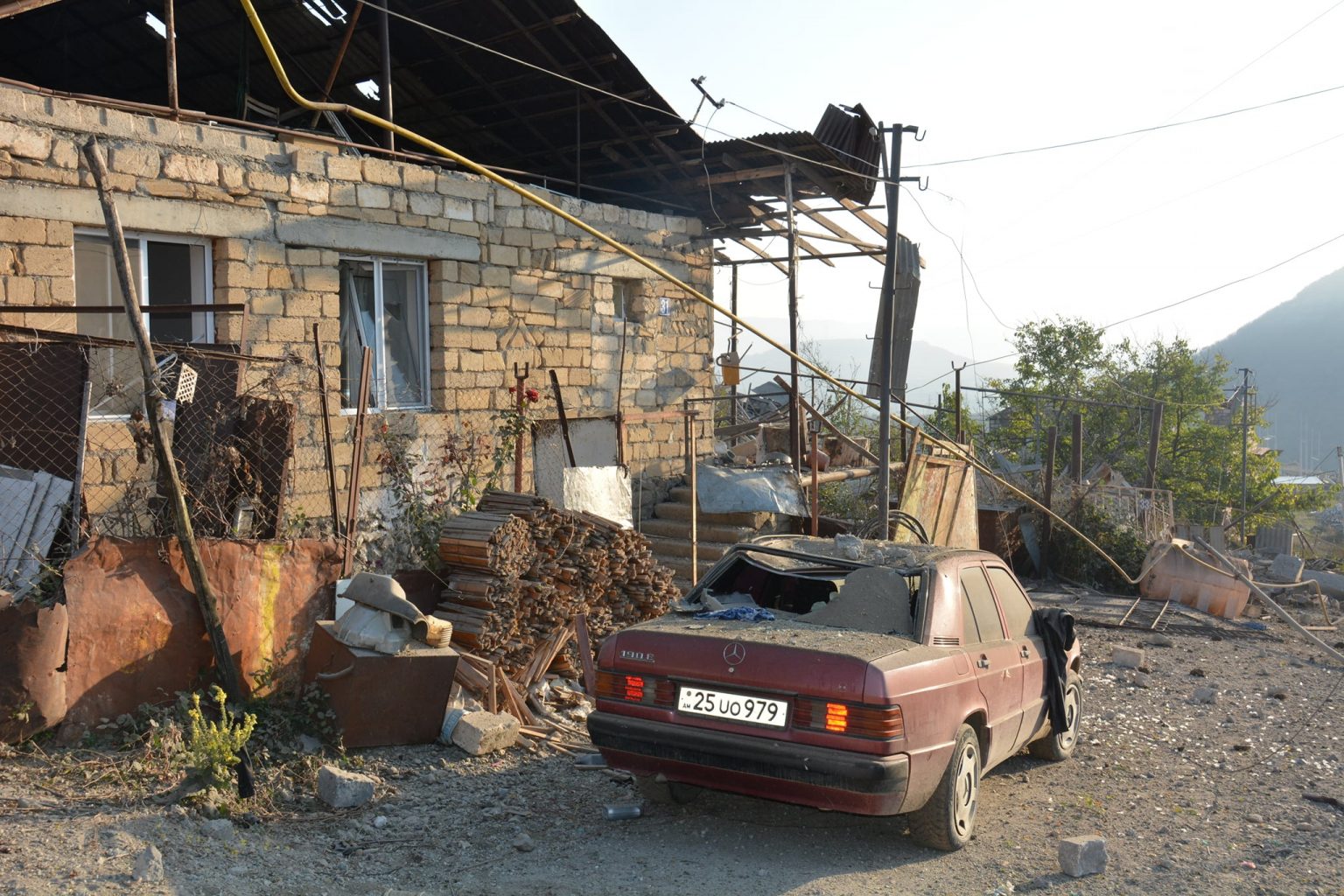 During the last three days, the peaceful settlements of Nagorno-Karabakh have been under continuous attacks with the use of various types of missiles, artillery and UAVs, as well as air force of Azerbaijan.

Since the second half of October 28 till now Stepanakert, Shushi and Martakert have been under continuous attack. Stepanakert and Martakert are under the most intense bombing, which have resulted in heavy damages among civilian population and destruction of civilian infrastructure. Amid the pandemic, the hospitals and other healthcare infrastructures have been targeted. There are numerous casualties and wounded.

“The war crimes of the Azerbaijani regime against the civilian population are accompanied by the direct involvement of Turkey and the foreign terrorist fighters, and pursue the objective to annihilate the Armenian people of the Nagorno-Karabakh,” the Armenian Foreign Ministry said in a statement,

“Despite the calls of the international community and the efforts of the OSCE Minsk Group Co-Chairs, Azerbaijan persistently rejects the implementation of the ceasefire agreements and the introduction of the verification mechanisms to maintain the ceasefire in the conflict zone,” the Ministry added.

It noted that “while pursuing its genocidal intent and evading the responsibility, Azerbaijan simultaneously launched a campaign based on falsification and fabrications to mislead the international community.”

“Azerbaijan’s policy of crimes against humanity and ethnic cleansing is doomed to failure and will encounter the resolute resistance of the people of Artsakh, which will be carried out through all the means necessary for self-defense,” the foreign Ministry stated.