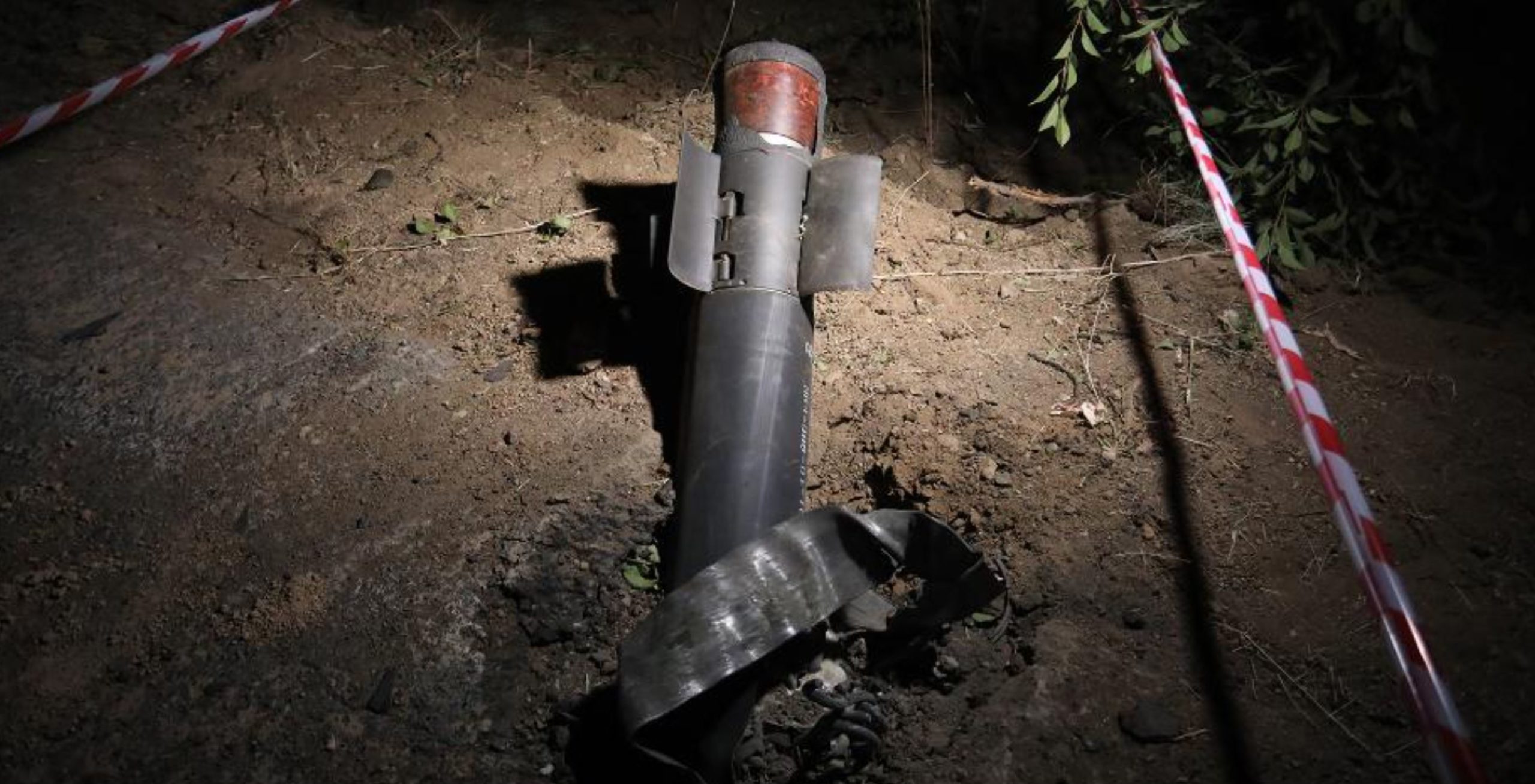 During last week’s massive attack on Armenia’s eastern border by Azerbaijan’s military, over 200 Armenian soldiers and civilians were killed. In addition, the Republic of Armenia lost additional territories to Azerbaijan.

This unprovoked Azeri attack comes on the heels of the 44-day war in 2020 when Azerbaijan occupied most of Artsakh and killed thousands of Armenian soldiers.

Since then, Azerbaijan has been regularly attacking the Armenian population of Artsakh as well as the sovereign territory of the Republic of Armenia. Azerbaijan’s military penetrated Armenia’s border on May 12, 2021 and is still there.

Facing a politically and militarily weak Armenia, Azerbaijan with the support of Turkey is applying increased pressure to extort further concessions, which include the elimination of the remnants of Artsakh Armenians and occupation of more of Armenia’s territories. In addition, Azerbaijan repeatedly insists that Armenia accept what it calls “the Zangezur Corridor,” which implies Azeri sovereignty over the planned road across Armenia from Azerbaijan to its enclave of Nakhichevan.

While Armenia’s Prime Minister continually announces his desire to sign a peace treaty with Azerbaijan and open the border with Turkey, these two hostile countries persist in issuing threats to achieve their demands by force.

Armenia expects to be protected by CSTO (Collective Security Treaty Organization) composed of Armenia, Russia, Belarus, Kazakhstan, Kyrgyzstan, Russia and Tajikistan. CSTO is a mutual defense treaty that requires all members to protect any one of them from attack by an outside power. The CSTO did not defend Artsakh during the 2020 war, because it was not a part of Armenia. Even though last week’s attack was clearly on the territory of Armenia, CSTO did not come to Armenia’s defense. Due to the engagement of Russian forces in Ukraine, Pres. Putin neither wishes nor is capable of sending his troops to a second war front. On the contrary, Russia is doing everything possible to maintain good relations with Azerbaijan and Turkey, which are much more important to Russia than Armenia, particularly at a time when Russia is isolated from the Western world. Last week, President of Russia Vladimir Putin, President of Turkey Recep Tayyip Erdogan and President of Azerbaijan Ilham Aliyev along with several other leaders gathered at the Shanghai Cooperation Organization’s summit meeting in Samarkand, Uzbekistan. Armenians were disheartened to watch the videos of a profusely friendly meeting between Putin and Aliyev, and a walk by Putin and Erdogan while holding hands. For the first time, several high-ranking members of the Armenian government expressed their disappointment in CSTO’s inactive stand, at a time when Prime Minister Nikol Pashinyan is the current Chairman of the CSTO Collective Security Council.

Two of Armenia’s neighboring countries indicated their mutually contradictory positions after Azerbaijan’s attack on Armenia. Iran massed its troops on Armenia’s Southern border and repeatedly declared that it is unacceptable to alter by force the Iran-Armenia border. Turkey, on the other hand, massed its troops on Armenia’s western border after many high-ranking Turkish officials expressed their support for Azerbaijan and falsely condemned Armenia for initiating an attack on Azerbaijan.

Armenians were pleased that the international community finally started paying attention to Azerbaijan’s attacks on Armenia. At the invitation of France and the request of Armenia, the United Nations Security Council held two meetings last week, one open and the other closed, to discuss Azerbaijan’s attack on Armenia. Armenians had been unhappy that the world’s attention was focused exclusively on the war in Ukraine, ignoring Armenia’s plight. All 15 members of the UN Security Council (France, India, Albania, Gabon, Norway, Ireland, Kenya, China, Mexico, Ghana, Brazil, United Arab Emirates, United Kingdom, United States and Russia), in addition to Armenia and Azerbaijan, delivered remarks on the fighting. Only the United States and France described the situation as an attack inside Armenia’s borders. The rest of the Council members urged Armenia and Azerbaijan to end their hostilities without naming Azerbaijan as the aggressor.

The other positive development was the surprise visit of Nancy Pelosi, Speaker of the House of Representatives of the United States to Armenia along with three other pro-Armenian members of Congress. Given the disappointment with the inaction of Russia and CSTO, Armenians welcomed the Speaker warmly who carried a very supportive message, condemning Azerbaijan for its attack on Armenia. Pelosi, the highest ranking U.S. official to ever visit Armenia, was seen with tears in her eyes at the Armenian Genocide Memorial. She also visited the Parliament, held a press conference, and met with the Defense Minister and Prime Minister Pashinyan.

It is a welcome development to expand Armenia’s relations with as many supportive countries as possible. However, there is no substitute to Armenia being able to defend itself by strengthening its own military. No one else will do that for Armenia. Armenians have to give up the belief that an outside power, whether Russians or Americans, will save them. No one has and no one will.