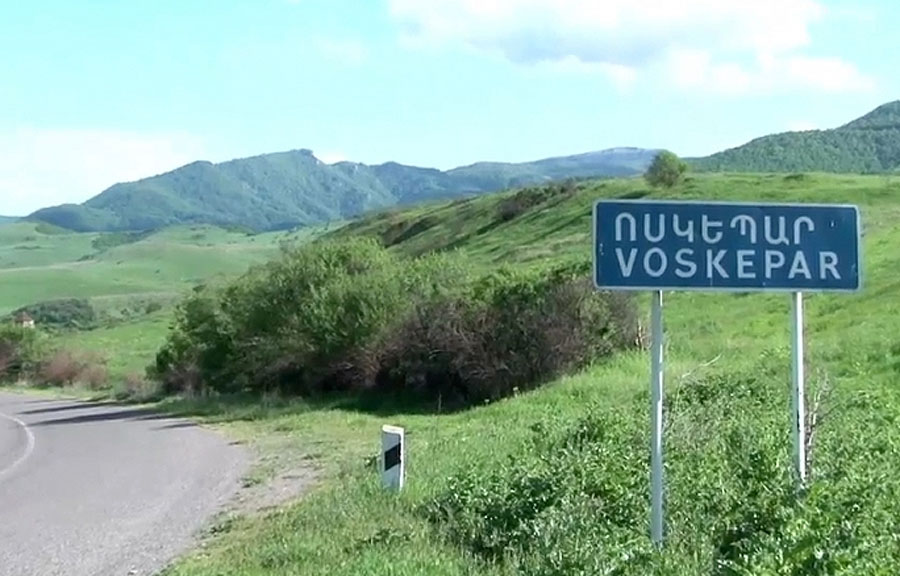 PanARMENIAN – On April 29 afternoon, the Azerbaijani armed forces opened fire on a road connecting the Armenian villages of Voskepar and Baghanis, press secretary of the Ministry of Defense Artsrun Hovhannisyan said, according to Panorama.am.

“The shots were not intense. The rival also fired shots in the direction of the positions of Voskepar and Baghanis (villages of Armenia’s Tavush province bordering Azerbaijan – Ed.). Fortunately, no damage has been reported,” Hovhannisyan said.