Azerbaijani drones and military aviation have been registered on the contact line: Artsakh Defence Ministry 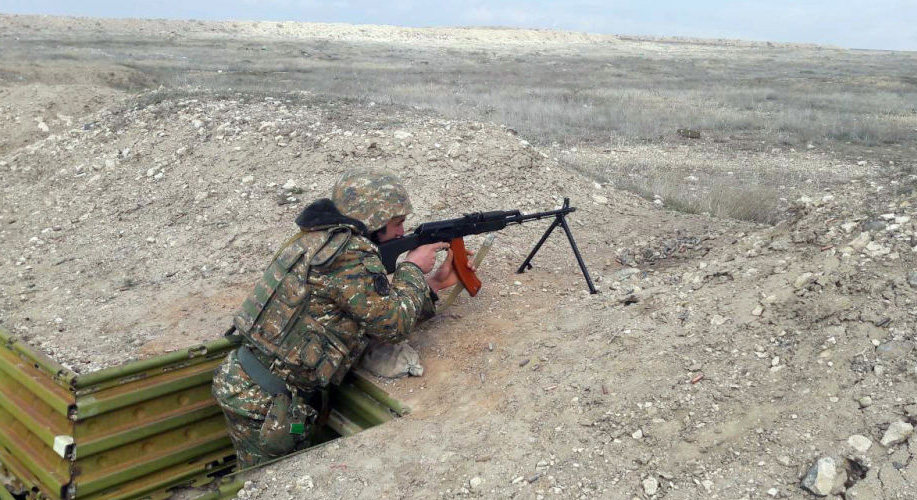 (Panarmenian) – The Defense Ministry of Artsakh (Nagorno Karabakh) has refuted disinformation disseminated by Azerbaijan and is calling for refraining from provocations.

A number of Azerbaijani media outlets falsely reported on Wednesday, June 12 that the Armenian troops have violated the ceasefire using firearms and 60-mm mortars.

The Artsakh Defense Minister revealed, however, that it was the Azerbaijani side that used sniper rifles, firearms and grenade launchers on June 11 and the night through June 12.

Besides, the Ministry said, more training flights of Azerbaijani drones and military aviation have been registered on the contact line, which often violate the flight zone.

The Karabakh Defense Ministry declared that the Azerbaijani Air Force flights are under the strict control of Artsakh’s air defense forces, while frontline units fully control the situation in the line of contact.

The Ministry is also urging Azerbaijan to refrain from escalating the situation and adhere to agreements reached with the help of the OSCE Minsk Group.