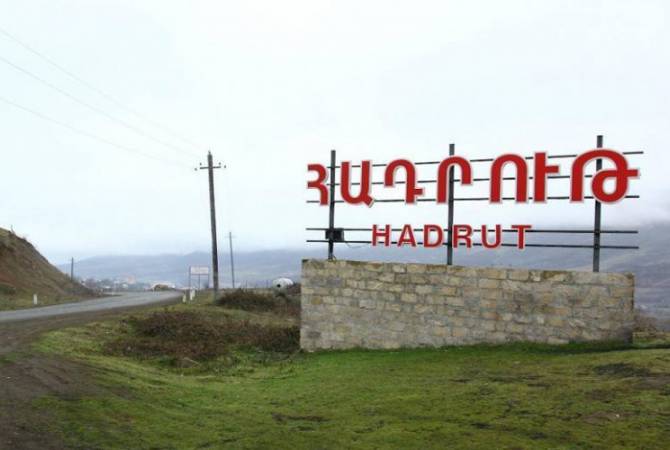 ‘’Yesterday, following the ceasefire agreement, an Azerbaijani sabotage group infiltrated to Hadrut town, according to some information, together with mercenary-terrorists. They terrorized the population, burned down houses and killed some civilians. Yesterday we had information about to civilians – a mother with her son with disability, who were shot dead.  A while ago we received information about two more civilians – Never Grigoryan and Artyom Mirzoyan who were also killed. The first two civilians were killed in their house, which means that they just invaded the house and shot them dead’’, Beglaryan said.

‘’This was an act of terrorism, war crime and we have to clarify the circumstances and make sure that the criminals are punished’’, Beglaryan said.