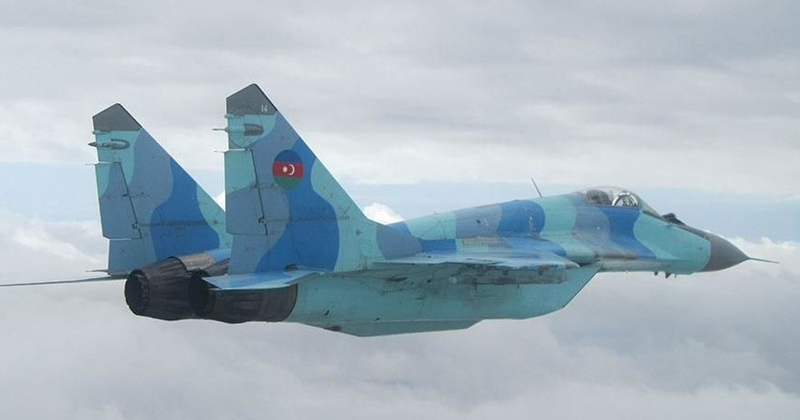 In the late hours of Wednesday, July 24, a MIG-29 plane of the Azerbaijani Air Force crashed during training flights and fell into the Caspian Sea, Trend reports.

During the night training flights, contact with the MIG-29 plane was suddenly lost, and it disappeared from radars.

According to preliminary data, the military plane has fallen into the Caspian Sea.

Immediate measures are underway to find and rescue the pilot of the plane.

A commission established on the instructions of the Azerbaijani Defense Minister is investigating the causes of the crash.