Azerbaijan hands over bodies of 95 servicemen to Armenia 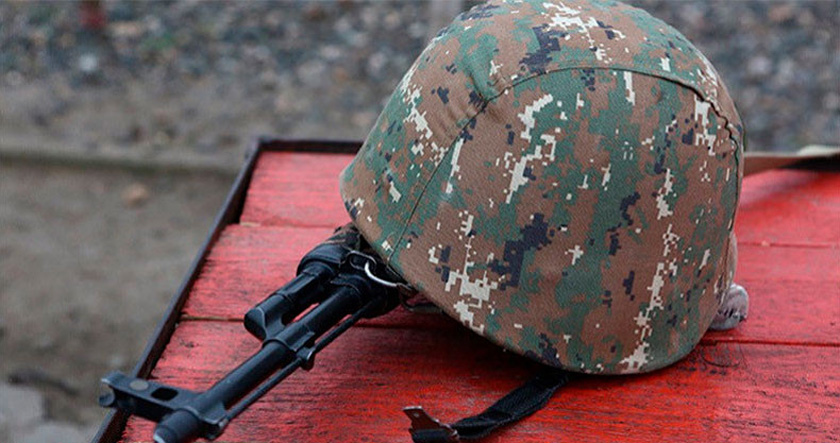 (Armradio) – Azerbaijan has handed over the bodies of 95 servicemen to the Armenian side. Spokesperson for the Armenian Ministry of Defense Aram Torosyan confirmed the news to Public Radio of Armenia.

Torosyan said the servicemen were among the 207 killed or missing announced by the Security Council on Monday.

The Azerbaijani side said earlier it had returned 95 bodies to the Armenian side with the mediation of the International Committee of the Red Cross.

On September 17 Azerbaijan had handed over the bodies of 32 Armenian servicemen.