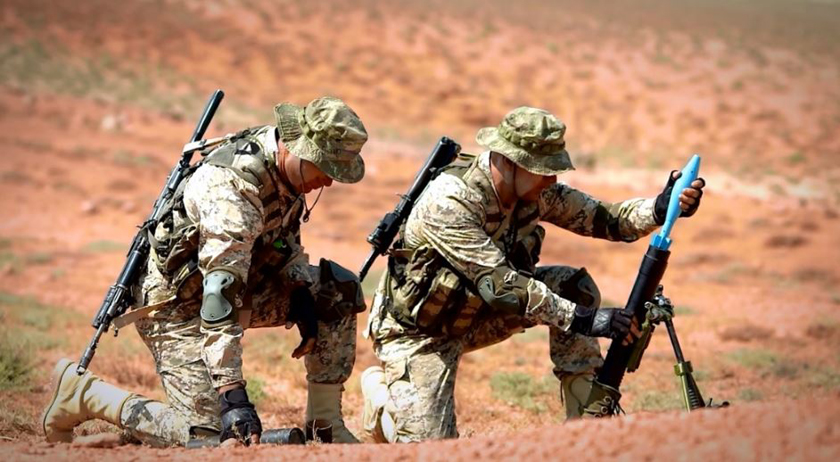 PanARMENIAN – Azerbaijani border troops have opened fire from a 60-mm mortar towards the soldiers of the Nagorno Karabakh (Artsakh) Defense Army on the contact line.

The news was confirmed by Artsakh Defense Ministry spokesman Senor Hasratyan who said no casualties were registered as a result of the incident.

The Azerbaijani side had last fired a mortar shell in January 2018.