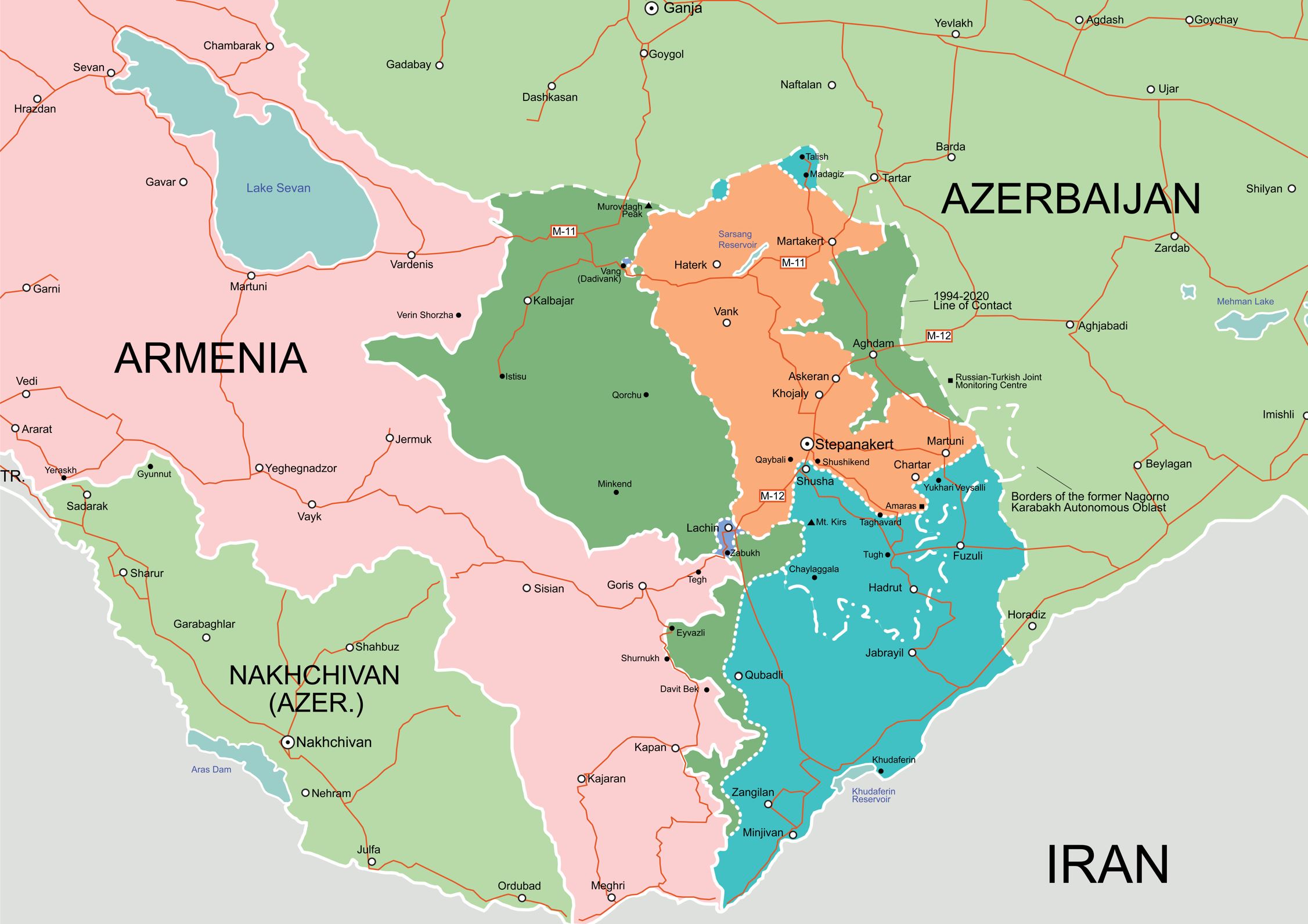 Azerbaijan on Monday, March 14 disclosed the contents of a single-page proposal on normalization of relations with Armenia, which contains five “principles”.

Azerbaijani Foreign Minister Jeyhun Bayramov said on March 11 that Baku has sent a one-page proposal to Yerevan, which he said does not contain anything “out of the ordinary.”

According to reports from Azerbaijan, those principles are:

– mutual recognition of sovereignty, territorial integrity, inviolability of international borders and political independence of each other;

– mutual confirmation of the absence of territorial claims of states against each other and a legal obligation not to make such claims in the future;

– refrain from threatening each other’s security in interstate relations, using threats and force against political independence and territorial integrity, as well as from other circumstances incompatible with the UN Charter;

– delimitation and demarcation of the state border, establishment of diplomatic relations;

– the opening of transport links and communications, the establishment of other relevant communications and cooperation in other areas of mutual interest.