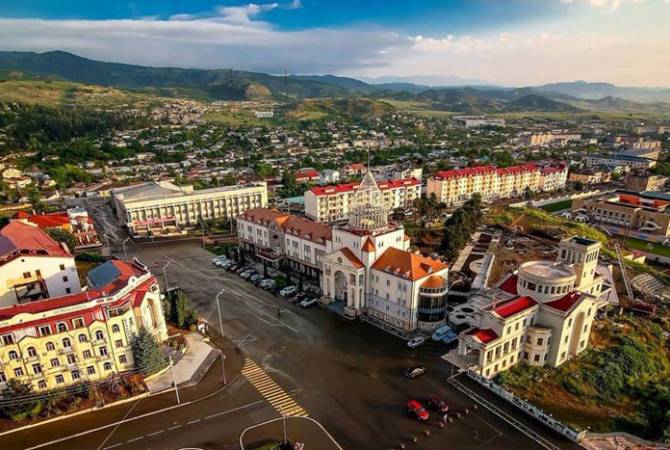 Multiple people are wounded and heavy damages of civilian infrastructure has occurred. The Rescue Service was also hit.

Editing and Translating by Stepan Koch