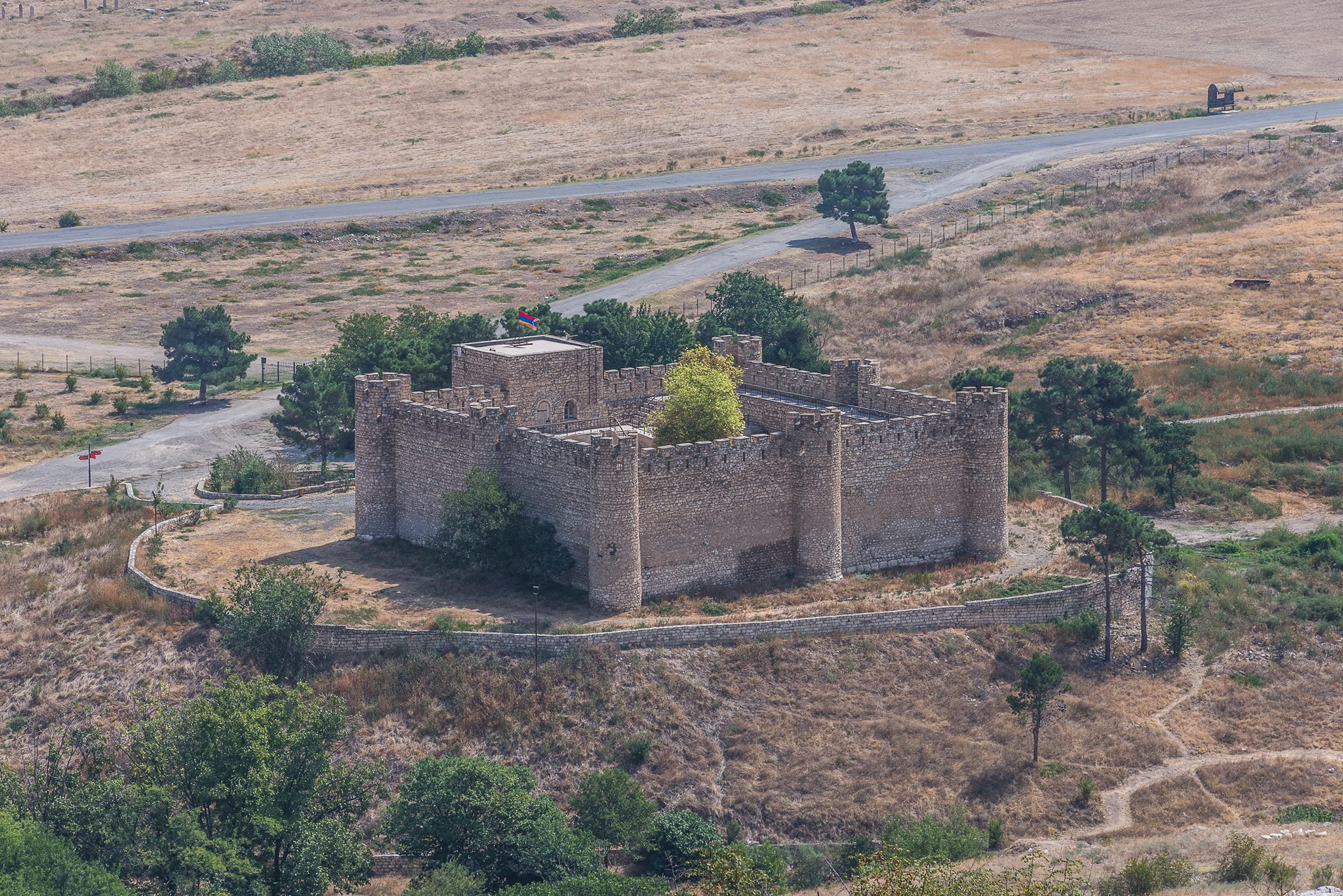 A number of Armenian cultural and spiritual monuments have come under the Azerbaijani control as a result of the recent war unleashed by Azerbaijan against Artrsakh: these monuments are of special importance for Armenians.

Armenia’s ministry of education, science, culture and sport is cooperating with both the local and international organizations for their preservation, however, no tangible results have been achieved yet in this regard.

UNESCO has tried to send a commission of international observers to these sites, however, Azerbaijan refused to grant an access.

Armenian deputy minister of education, science, culture and sport Narine Khachaturyan told Armenpress that they are cooperating with the foreign ministry over the preservation of the monuments of Artsakh which have come under the Azerbaijani control. “We have formed a group with the Armenian specialists who live both in Armenia and abroad. Armenians, who are engaged in lobbying activities at international platforms, are involved in the group, but the main organization we are applying to is UNESCO. It was expected in December that UNESCO should have sent a commission of international observers to the territories of Artsakh which currently are under the control of Azerbaijan. The commission must have carried out a monitoring of several Armenian monuments. The delegates were from Russia, France, the United States and Italy, however, Azerbaijan banned their entry to these territories”, the deputy minister said.

She stated that Azerbaijan in general doesn’t explain its action. According to Khachaturyan, Azerbaijan absolutely doesn’t show any good will in general.

“The members of the commission are specialists. They are visiting a particular monument, then return back and again visit some times later to see whether that monument has been distorted or not. They are not a political commission, they are professional groups and can visit Artsakh to see what monuments they need to observe”, she said.